A Modern Take on a Cult Hit | “Plastic Love” by CHAI 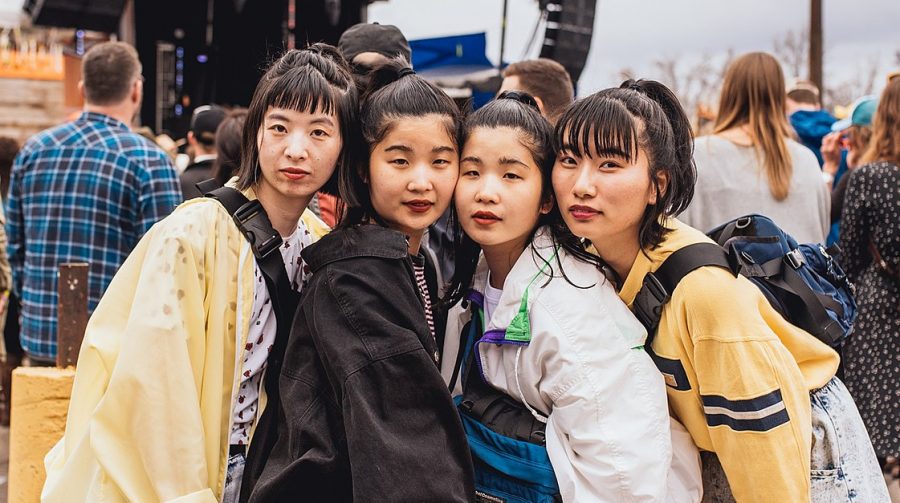 “Plastic Love” was one of the biggest sleeper hits of the late 2010s. What was initially a moderately popular ‘80s pop song gained new life on the internet, with its most popular reupload garnering more than 40 million views online. The song took the internet by storm as memes about the song popping up in YouTube recommendations fed into a cycle of more recommendations. “Plastic Love” inspired remixes, mashups and even more memes, eventually growing to occupy the same space between music and meme that had previously been occupied by vaporwave artists 5 years earlier.

What originally begins as a heartful cry in the chorus of Takeuchi’s original, turns into a playful cheer at the beginning of the track as the girls repeat,  “I’m just playing games,” before jumping into their own take on the original’s iconic pop instrumentals. While not much has changed from the original sound, CHAI manages to tweak the song in a way that conveys an entirely different tone.

If Takeuchi’s rendition captured the essence of being a broken-hearted young woman, hopping from club to club in 1980s Tokyo, CHAI’s version feels more like skipping through the rain after a nasty break up. Overall the brighter vocals and repeating lyrical motif of “I’m just playing games,” gives the song a more upbeat, cute tone that further feeds into the track’s sense of underlying melancholy.

Despite the monumental status built up by “Plastic Love” in recent years, CHAI has created an updated take on a song that many consider untouchable. Alongside this cover, CHAI also recently released another single “Donuts mind if I do,” in celebration of the band’s recent signing with SubPop. Both songs are currently available for purchase on 7” vinyl on CHAI’s Bandcamp page.

Featured photo from Chai at the Treefort Music Fest in Boise, Idaho on March 22, 2019 (cropped).