A Passionate Metaphor | “Sides of Me” by Masego 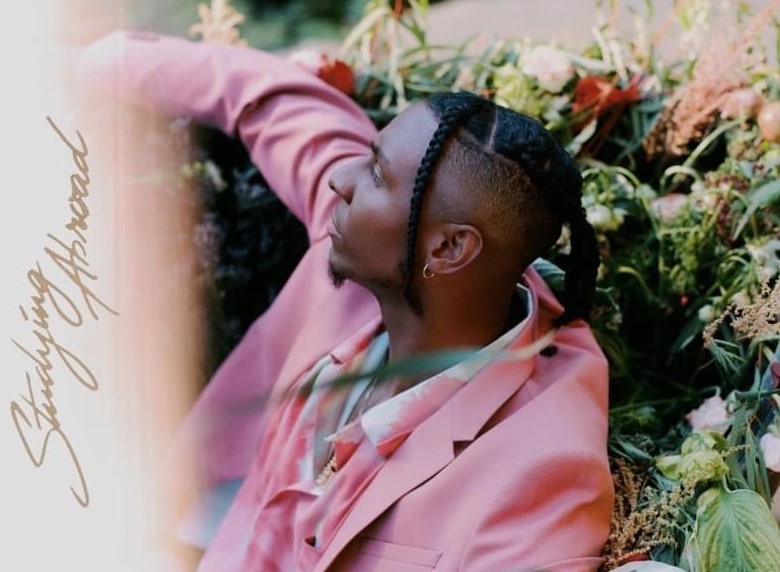 Masego, the genre-bending singer and musician, is known for his unique style and being the main architect of a new genre of music called trap house jazz. It exists at the intersection of R&B, hip-hop, soul, jazz and dance music.

Masego released his Studying Abroad EP on Nov. 13. In a Zoom interview with BET.com, he provided a song-by-song breakdown of the whole EP where he explains that its inspiration is from past experiences and emotions.

“This wasn’t so much about writing about the present time because there’s not much to write about,” he says, speaking to the pandemic that’s limiting the ability to travel right now. “This project turned into a lot of feelings of fear and frustrations shown through the metaphor of a relationship.”

Masego utilizes this metaphor of a relationship on the fifth track on the EP, “Sides of Me.” This jazzy track is the epitome of trap house jazz. It features a smooth saxophone and bass guitar combination that is jazz-like, but Masego’s singing voice gives the track a more soulful feel. He starts the track describing this metaphorical relationship:

“Went on one date, started talkin’ for a month straight/

Mad consistent, I was mad resistant, to the/

Friendship, when I only came for them hips/

I don’t stick around much, I don’t stay in town much/

That’s what she said to me/

Masego said to BET.com, “I’m basically saying that you would think that being famous and being the ladies man would be great, but option paralysis is a thing. When everyone is shooting their shot, when everyone claims that they’re the woman for you and everyone is putting the snowflake in your DMs, it gets to a point where you’re like, I just want to make my songs.”

This song speaks about Masego’s personal feelings towards this metaphorical relationship, but it also talks about his love for music. All of the fame from being an artist can be distracting, but he still has his passion for music.

“If I keep those up, know I’ma end up alone/

I don’t even want another ten on my phone/

Way too many pretty women, leave me alone/

Lock me in the studio and write me a song”

That passion for music is what draws me to Masego as an artist. His willingness to be different is commendable—he’s a metaphorical enigma that is taking the music industry by storm. Pioneering a whole new genre while also being a talented talented musician, Masego is making a name for himself.

If you want to experience passion for music, check out this song and the rest of his latest EP.