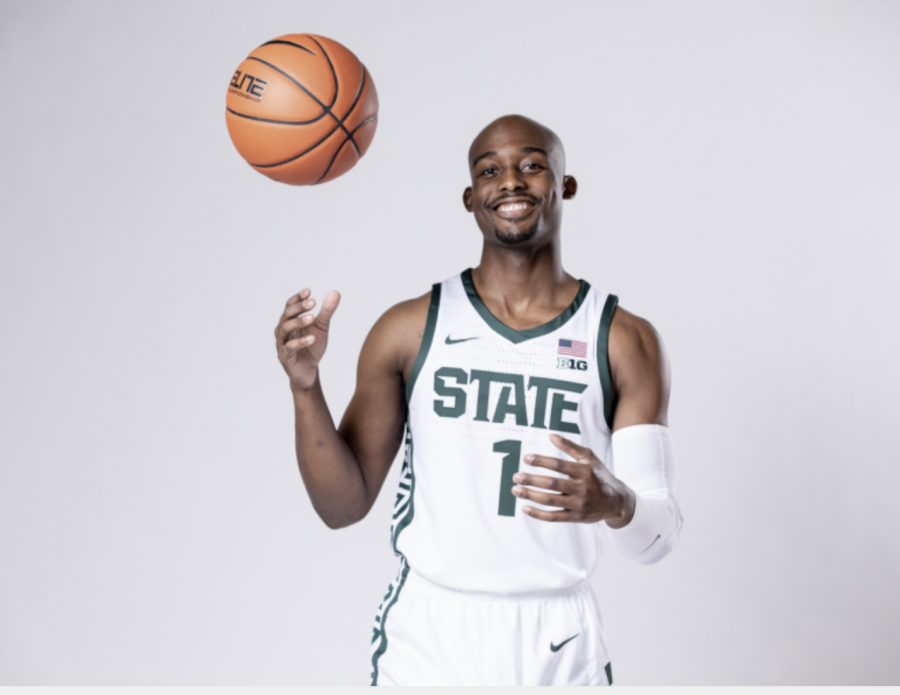 The Spartans officially start their season at home on Nov. 25 against Eastern Michigan at the Breslin Center at 6 p.m. As we’ve seen in years past, coach Tom Izzo still has an appreciation for the other in-state college basketball programs and always focuses on competing against them. Along with Eastern, the Spartans will play Western Michigan, Detroit Mercy, Oakland, and (obviously) Michigan.

Aside from matchups with in-state teams, Izzo has always focused on having a strong schedule by going against the best of the best in the early season during non-conference play. MSU’s marquee matchups this year will be at Duke on Dec. 1 (7:30 pm) in the Champions Classic and at Virginia (home of Sam Hauser, Joey Hauser’s brother) on Dec. 9 in the Big Ten-ACC Challenge.

Late December is where the Spartans will kickoff Big Ten play beginning with a road trip to Northwestern on Dec. 20. Just five days later , the Spartans will play No. 7 Wisconsin on Christmas Day in what will be their first test in Big Ten play. After Wisconsin, some other games that will be circled on Izzo’s calendar this season include Jan. 5 vs. Rutgers, Jan. 14 at Iowa,  Jan. 23 vs Illinois, and Feb. 6 vs. Michigan. The final regular season game for the Spartans will be against Michigan at the Breslin Center on Mar. 7.

Due to the unpredictable nature of this season and reasonable doubt that this schedule will be completed as designed, all Big Ten games and some non-conference tip-off times are to be announced at a later date.