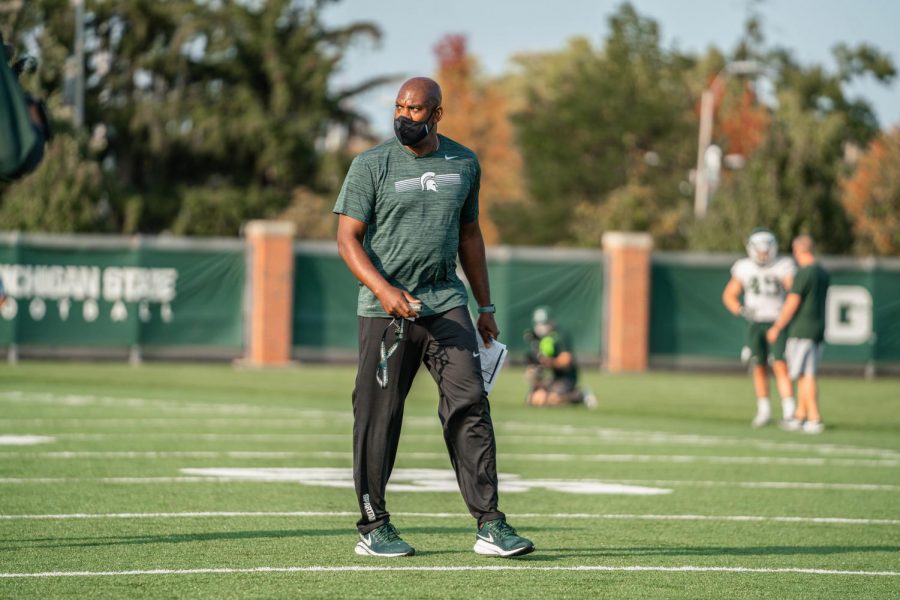 EAST LANSING- For the second time this week, Mel Tucker has had a player enter the transfer portal.

Anthony Williams Jr.—a sophomore running back from Chicago—has decided to enter his name into the transfer portal, according to multiple reports.  Redshirt freshman linebacker Marcel Lewis announced that he would be entering the transfer portal yesterday.

Williams played in all 12 games last season and ran for 118 yards and a touchdown on 38 carries. He also had six receptions for 77 yards as well as five kickoff returns for 93 yards in 2019-20.

Williams has struggled to crack out a consistent role in the backfield this season. Between Jordon Simmons, Connor Heyward and Elijah Collins, Williams has sparsely seen the field so far. He was benched last week after fumbling the ball deep in MSU territory on his only carry of the game.