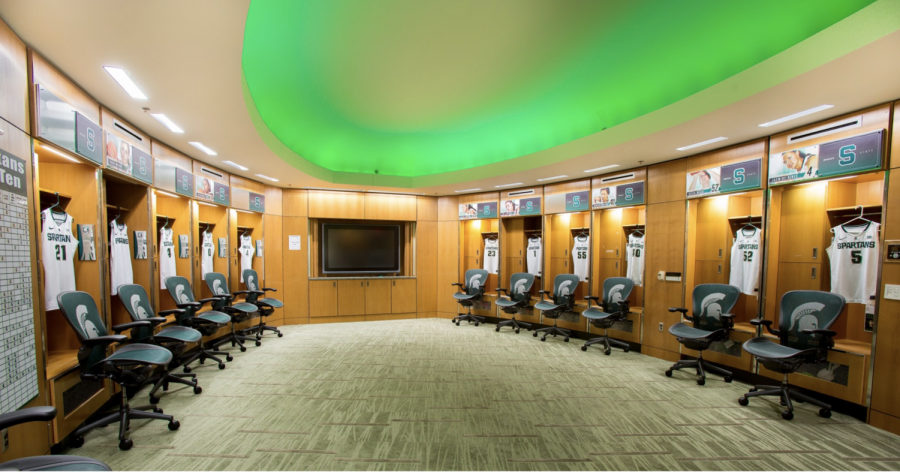 FGR is the amount of first-year, full-time student-athletes who entered a school on athletics’ aid and graduated from that university within six years. Students that transfer to or from other schools are not included in the FGR statistic.

GSR is a more accurate calculation that doesn’t include the student-athletes who leave the university while academically eligible. The formula does include students who transfer to that university after being enrolled at another school.

“The academic success of our student-athletes is a testament to the effort they put forth in the classroom in addition to their athletic talents,” MSU executive director of Student-Athlete Support Services Todd Edwards said. “It’s also a reflection of the many people in our department who support our students, from their coaching staff, to the administration, to the academic support team. The fact that our student-athletes were experiencing unprecedented success in the classroom while winning conference championships, competing in national championships, playing in Final Fours, and winning Rose and Cotton Bowls is quite an extraordinary achievement.”

Spartan student-athletes recorded a FGR of 79% which was a 3% increase from last year. The MSU ice hockey program announced that it had a four-year FGR of 100%. The single-year FGR (2013-14 freshman cohort) for MSU is 87%.

MSU student-athletes were reported to have a GSR of 92%, which improved from last year’s 91%. The men’s basketball, women’s golf, ice hockey, rowing, softball, men’s tennis and volleyball programs all posted an impressive 100% GSR. MSU’s 21 sports had 18 teams post above 85% GSR.