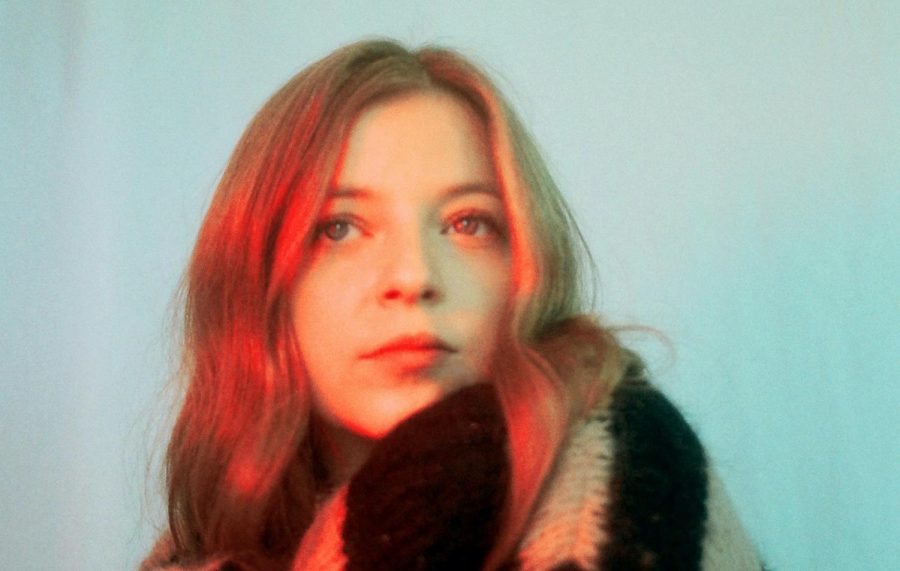 Over a year after the release of her self titled album, singer-songwriter Jade Bird released a new single, titled “Headstart,” last week.

The song details the annoyance that comes with giving someone all the signs that you want them, but them being totally oblivious to it. The vibrant instrumentals and self-assured lyrics show that the dilemma is new and confusing to a prideful, confident narrator.

The softer and more mellow verses are put between the rock-influenced sound of the chorus, which begs to its unaware audience:

“I know us girls aren’t easy/

What do you need to see?/

I’m giving you a headstart”

As expected, the object of affection still doesn’t catch on, and out of options that leave any dignity intact, Bird sings in the bridge:

“Is there a way to get your attention/

Should I slip it in our conversations?/

The British artist recorded the song in the heart of country music, Nashville, Tennessee, after spending much of last year on tour.

“It’s a quite lighthearted song, about liking someone who just can’t see the signs, but more than that releasing it feels like a way to give a bit of joy to the end of the year. It feels like community to me, and it makes me want to sing again.”

If you want to take her advice and add some joy to your year, or roll your eyes about your ignorant crush, or take two and a half minutes out of your day for a taste of confidence and positive vibes, listen to Jade Bird’s new single, “Headstart.”