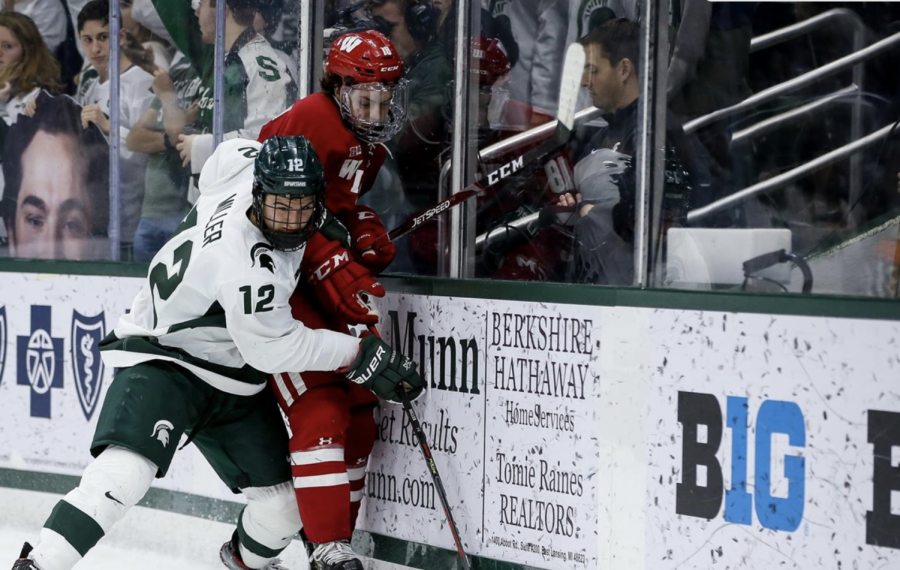 Senior Tommy Apap served as one of the two captains last season, and he will wear the “C” on his jersey again this season.  Apap racked up 12 points and seven goals during the 2019-20 season.

Danton Cole elected to go with two captains again this season, and after a team vote, they settled on senior defenseman Tommy Miller as the second captain. Miller had a quiet 2019-20 campaign, as he only managed to amass two goals and nine total points.

“We had a team vote, and it’s a huge honor because I recognize that the guys on the team voted for me” said Miller on being named as a captain.

For a team that lost several crucial pieces from a year ago, Miller will need to step up in a big way.

Dennis Cesana and Mitchell Lewandowski had a big week as well. Both of them were named assistant captains this year. Three days later, they were both nominated to preseason All-Big Ten honors.

Cesana was named to All-Big Ten first team after leading the conference in points for a returning defenseman. He had seven goals and 22 points last season, which was good for second on the team. Lewandowski was also named to the second team after accumulating 20-plus points in each of the past three seasons.  Last season, he managed to net eight goals and 20 overall points.