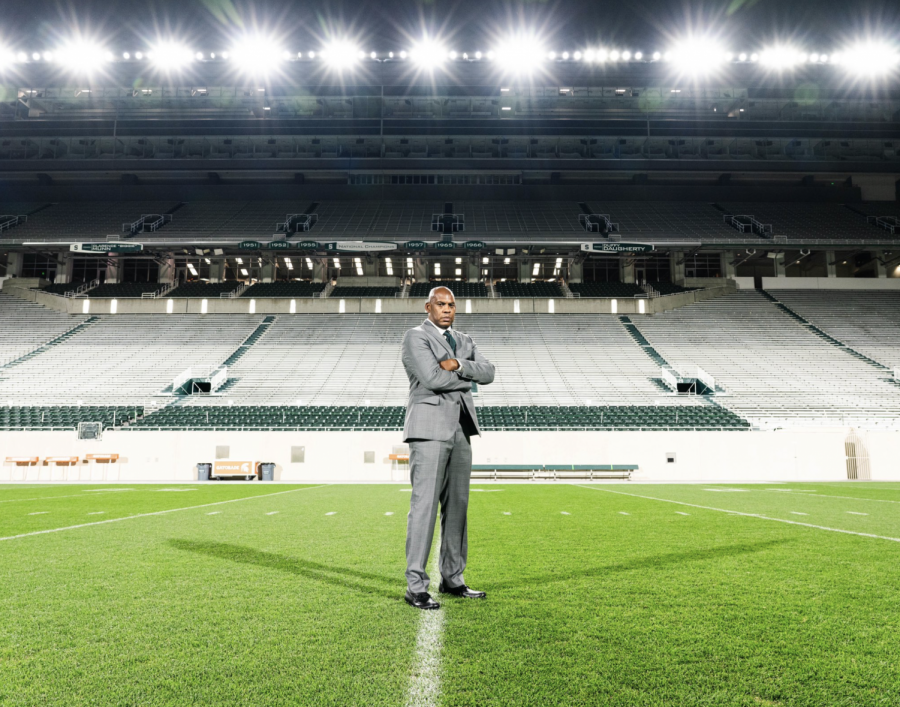 He spent time on the Independence scout team, but he did not appear in a regular-season game during his time there. Independence was one of countless smaller schools across the country that cancelled its football season due to COVID-19.