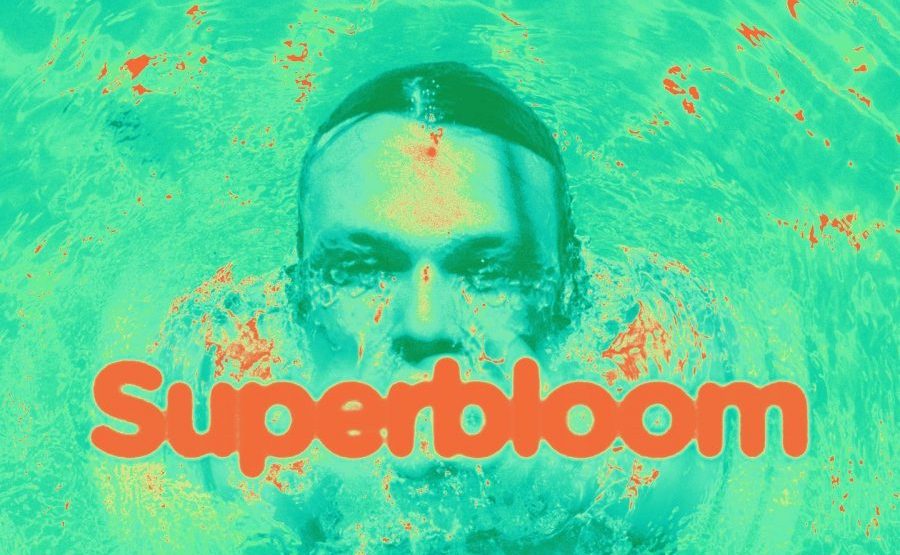 (Content Warning: The following article contains topics that may be sensitive for some audiences.)

On Oct. 23rd, Ashton Irwin, the drummer from 5 Seconds of Summer, released his first solo project. It was an album titled Superbloom that was created during the time off that was given to him due to the postponement of the band’s 2020 tour. Superbloom is a very raw and powerful album that covers many hard topics that the singer has experienced himself. Irwin sings about his many struggles with mental health such as self harm, body dysmorphia, and eating disorders. As a longtime fan of 5 Seconds of Summer, it was a very emotional first listen.

The song I connected to most on the album was the 4th track “Greyhound,” a one take song that was recorded in Irwin’s own living room. The instrumental reminds me a bit of grunge rock with a modern twist, and is far different than the sound of 5SOS’s most recent album CALM which has been described as a nod to 80’s synth.

“A greyhound race consists of multiple dogs that chase a fake white rabbit. Never catching the rabbit, never receiving the reward, and if they don’t come 1st 2nd or 3rd, they never race again. In this song I use the greyhound race as a metaphor for people that work themselves to death.”

In the same post he describes the behavior of the adults where he grew up:

“The towns people never get a breather, from the constant work grind cycle, to just continue to provide for their families. Never getting to think about what they truly want to do, or wanted to do with their lives. “

I think this is a topic just about anyone can relate to- whether they have experienced the feeling of being trapped in their life, or seeing this happen to someone they love.

Verse 2 is a great example of the whole song:

Summer’s of a haunting glow/

If I ever loved again/

Oh I swear I won’t be tempted by soulless skin/

Tiny broken parts of me/

Blistered broken glass underneath my feet/

And how I was I supposed to know/

No man should reach for something he can’t let go/

He describes the feeling of clinging on to something you can’t get back, and the harm of continuing to reach for what you know you’ll never have back again.

The pre- chorus and chorus illustrate his personal growth, and leaving the system he came from:

Keep on trying to move forwards, I never wanna go back/

I’m not bitter and broken, I’m just torn up inside/

Scream in truth or be spoken, can’t hold me inside/

Blood of the rabbit/

It stains my teeth/

Blood of the rabbit/

Greyhound is a great song that is part of an amazing album that I think anyone could benefit from listening to, especially in a time where the lives of many have been completely turned upside down.