In Hopes of Better Times | “Fade” by The Driver Era 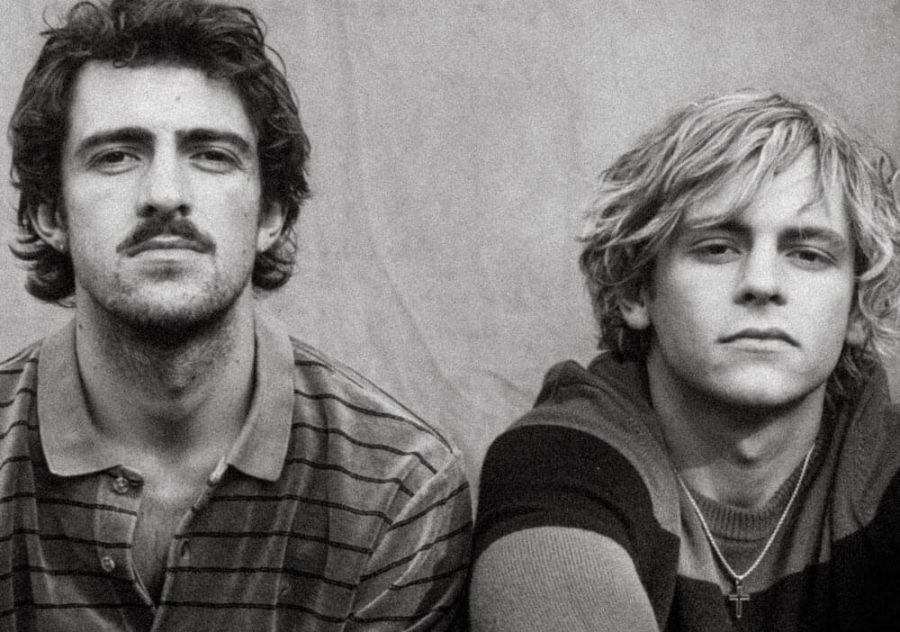 You may recognize Ross Lynch from the Disney hits “Austin and Ally” or “Teen Beach Movie,” however he takes a new direction with his brother, Rocky Lynch in “The Driver Era”. The brothers previously performed in their family band R5, but left to create what could be considered a more alt-rock/funk sound.

The duo released the single “Fade” on Sep. 25 accompanied by a music video that features clips of the brothers with their family and friends. These videos were recorded mostly on cellphones and definitely make me feel like I am scrolling through their snapchat memories.

The song opens with an addicting bit of vocals met with some funk inspired bass, then transitions into the first verse.

In an interview with NME, the brothers talked a bit about the song’s lyrics. Ross Lynch explains, “It’s all about the inevitability of fading away. It’s just about making the most of every moment.”

Rocky Lynch added, “We were predicting coronavirus two years ago.”

And by “predicting the coronavirus” Lynch perhaps was referencing the pre-chorus:

At least we try/

Find a good reason to wake up/

Is there a reason why?”

When millions of Americans found themselves sitting at home for months, many found it difficult to cope with the huge losses they felt both socially and economically. It was like their worlds were turned upside down. The Lynch brothers describe what many had to do to get by mentally during these dark times. We all had to appreciate the little things like getting up to make breakfast or going on family walks, simply trying to make the best of it.

My personal favorite lyrics are found in the chorus:

“It’s all just gonna fade away/

But do you have time to hold on with me?/

The lyrics capture a feeling of longing for better times, while also recognizing that time is fleeting.  Additionally, the song expresses a want for someone to share these times with, someone to help hold onto the memories and wait for what is coming next.

Overall “Fade” provides a fresh break from the increasingly electronic sound of modern music with it’s consistent backing of drums and bass and allows the listener to reflect on the small things that have made the last few months bearable.