Catching Up in the Game │ “Runnin” by 21 Savage 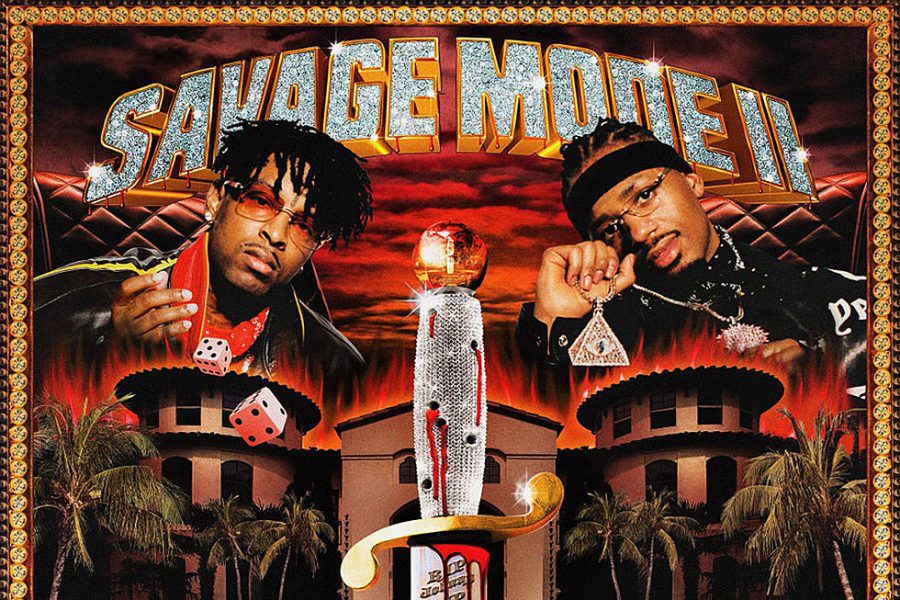 When 21 Savage initially broke onto the hip-hop scene in 2016 and 2015, I didn’t have high hopes for him to continue his career much longer. His sound was extremely one-note, and I don’t think I could have finished a project of his in a single sitting. He was one of the more forgettable artists that made up the 2016 XXL Freshman class and I wasn’t really excited for new music from him.

Fast forward to 2020, and 21 Savage’s Savage Mode II is definitely an album release worth paying attention to, and an album that very much impressed me.

In my opinion, a lot of growth happened in those four years. 21 Savage has very much come into his own, and has been releasing music with a consistent sound for multiple projects now, dating back to Without Warning in 2017. He’s continuing to change up his sounds and although I don’t think he’s one of the best in the game, he certainly has curated a sound that’s incredibly fun to listen to.

“Runnin” is the first real track on Savage Mode II and it brings us into the album one of the ways 21 knows best—a beautiful soul sample and a killer beat. These are attributes provided of course by Metro Boomin, a longtime collaborator with 21. Here, Metro samples the 1976 Diana Ross song “I Thought It Took a Little Time” and adds some record scratches that are soon clouded by the maniacal laugh of 21.

Soon after we are hit with some of the most on beat and catchy bars of Savage’s career. He’s writing about the same subjects as always, talking about his street presence, women and, of course, guns. It’s all very familiar but works in all the right ways. The chorus is decent as well, but just listening to 21 repeatedly say “runnin” doesn’t add much to its value.

The song remains relatively unchanged throughout its duration, but 21 does his part to vary his delivery and feed his listeners with unrelenting rhymes for just about three minutes.

Morgan Freeman makes an appearance on the tail end of this track, as he does with a few cuts on the album. He’s most notably featured on the “Snitches & Rats (Interlude)” but has parts throughout the record.

This track is worth a listen, and will be sure to garner reactions from even the most critical 21 Savage haters.