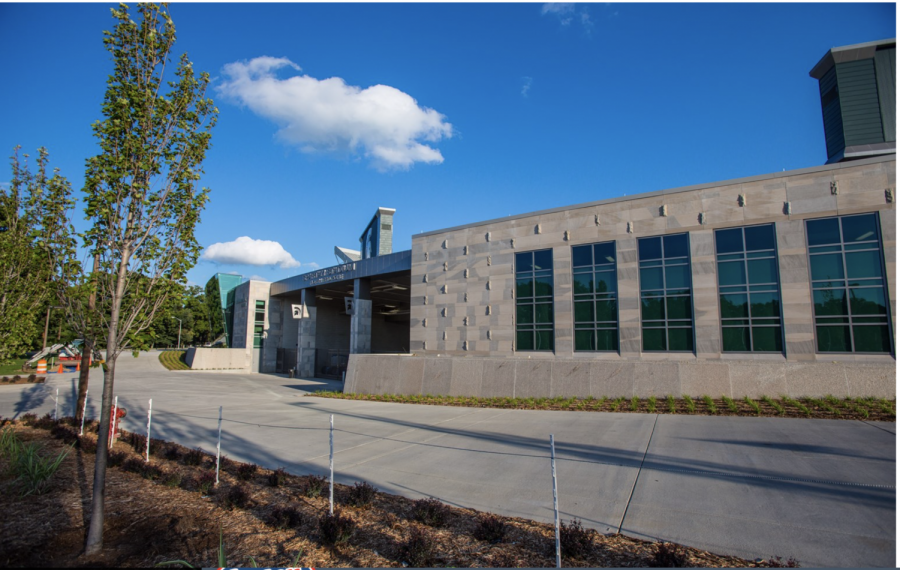 Since MSU Athletics began testing in June, they have conducted more than 2,660 PCR tests on student-athletes and staff.  Of those tests, 143 student-athletes have tested positive as well as eight staff members.

The Big Ten requires all student-athletes, coaches, trainers, or any other athletic staff member that will be a part of practices or games to take part in daily antigen testing.  The three positive athletes have been placed in isolation and will be monitored by the training staff daily.

If a student-athlete or staff member tests positive, according to the Big Ten Conference, they are required to isolate themselves for three weeks and must undergo various medical exams (i.e., EKG, Echocardiogram and a Cardiac MRI) done by the MSU training staff and medical physicians before being cleared to return.

The latest testing results can be found on MSU’s COVID-19 Testing Database.