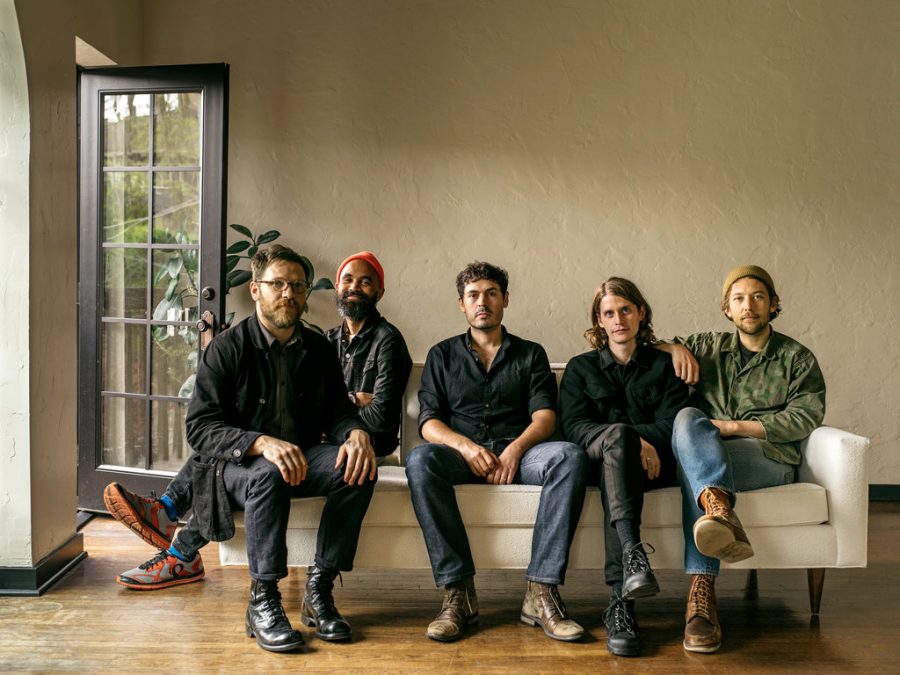 It’s been three years since we’ve last heard from Fleet Foxes, but now Robin Pecknold and the gang are back with their new album, Shore.

Shore is somewhat of a return to form for Fleet Foxes, as the sound is much more reminiscent of their first few albums than their 2017 release, Crack-Up.

Through the first listen of Shore, there was one track that stood out to me. Not because it was particularly my favorite or had sounds that were absent elsewhere on the record, but rather the lyrics and subject matter that it explored.

“Sunblind” has all the elements that you would come to expect from a Fleet Foxes song. Beautiful overlapped vocals, and a soft indie sound that is perfectly suited for a crisp fall afternoon. However, the lyrics here steal the show, as Robin Pecknold pays tribute to various artists that have passed.

“I knew I wanted it to be kind of a mission statement for the record,” said Pecknold via Apple Music. “—kind of cite-your-sources energy a little bit.” He also mentions that after this track was added, the whole album felt more complete because he was transparent about where the sound was coming from.

From the very start, we get to hear the artists’ names referenced, all of whom have passed. By the pre-chorus and chorus, Pecknold is describing the way in which he will absorb himself in the music created by the people who have come before him.

One of my favorite points in the song comes in the second verse where Pecknold writes:

I’m half as wise (Duncan and Curtis)

If this is flat, brother, I apologize (Jimi and David, for Nick and Otis)”

Pecknold and the Foxes are acknowledging their supposed inferiority to these legendary artists, but it is framed as a one way conversation.

Not only do I find this song dazzling musically, but I love how they incorporate the different artists who they were inspired by. I think that this is a gift to fans as well—I know that I especially enjoy hearing about different people who my favorite artists get inspiration from.

This track rocks and so does their new album, go check it out!