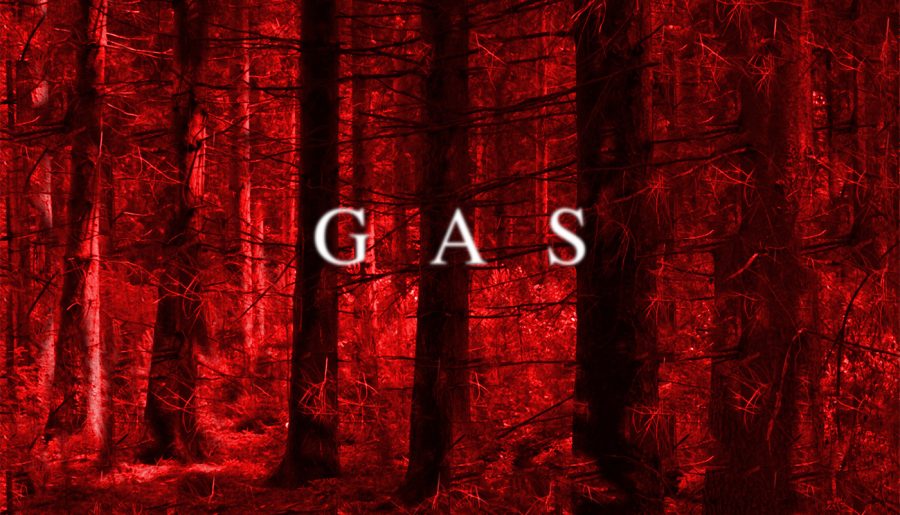 Ambient and minimal techno is a somewhat forgotten gem of the boot-marched discotheques of the late 1990s. The repetitious snares and subwoofers craft a vibrantly juxtaposed scene of maximal sonority from minimalism. As an aficionado of the Cologne techno scene, especially the record label Kompakt and its annual compilation release Pop Ambient, I pay close attention to the scene at large. Wolfgang Voigt, cofounder of Kompakt Records’ and legendary project GAS, has released a new single to strengthen his already highly robust catalogue. Citing the digital overgrowth of youthful psychedelia, GAS aims to transport the listener to a forest injected with LSD. The new track, entitled “Zeit”, is a powerfully isolating and cacophonous continuation of his lush production, and presents a new woodland planted by the seeds of Pop’s foliage. Much like how Narkopop may be interpreted as an antithesis to his 1998 album Zauberberg, Voigt seems to re-tackle his dissonant textures head on – providing a much more luxurious and menacing sound.

The single’s textural background is built with the iconic idiosyncratic trills of the hissing forest, but it sheds the simplistic structure commonly found in GAS’ past discography. Rather than the traditional and nocturnal 4/4 beat commonly found on tracks such as “Zauberberg 5” and “Königsforst 1”, Voigt utilizes an alternating scalar bass that entraps the texture into a rich and decadent rhythm. The song is built into 3 distinct parts, each showcasing the brilliance of the different iterations in GAS’ musical DNA.

The track begins ankle-chained to the tree trunks as the bellowing thump of the drum dominates the track. However, as this perverse quake begins to shake the forest above, the densely layered strings begin to float above the needles of the pines. The ribboning swirl of ghastly strings begin to construct a pathway for the dissonance to further sprout from the ground. As this infection begins to float freely between the infinite branches of Voigt’s green-land, the two forces seem to coexist as they delicately play off competing textures in a gust of wind.

Much akin to the climax of Voigt’s 2018 record, Rauch, the song’s texture becomes liberated by the dissonant wailing of the trees below. The hiss begins to mutate the strings into an urgently decaying mass. The orchestra collapses under the weight of itself, yet becomes unexpectedly supported by the rustling throughout. Within this textural paradox, Voigt creates a mesmerizing overtake of the drum pattern and showcases his calculated use of dissonance competing with clarity.

Finally, the omnipresent exhale from the lungs of the earth begins to weaken and these competing forces begin to sink out of prominence. The drum pattern and strings reveal themselves as they crumble into dust.  The earth, trees and air tremble no more. The final crescendo of a violin coda masterfully allows the song to dissipate, allowing for the persistence of emotion to act as an alluring siren to which the listener falls prey. In the wake of this hypnotic transcendence of structure, Voigt has shown that Kompakt is still at the forefront of electronic music. The forest is alive, and GAS implores you to explore it.

If you want to read more about GAS, check out this article.

Featured image is the artwork for the new single, “Zeit,” by GAS.