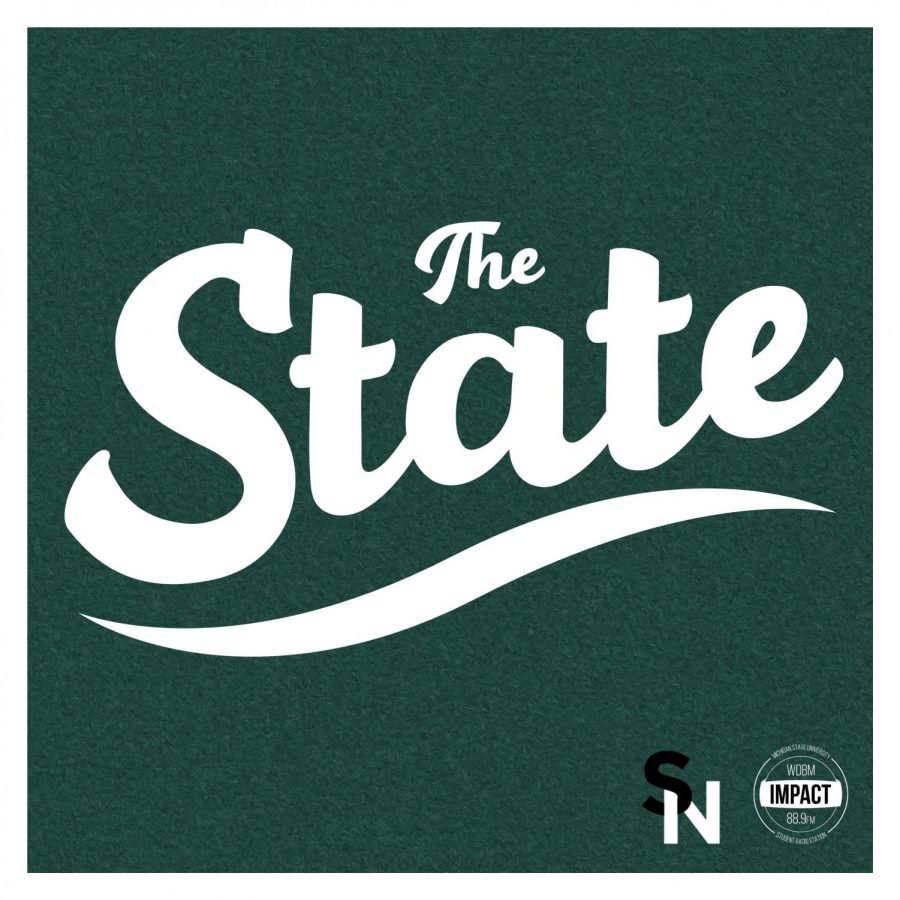 On Monday, ASMSU announced that 16 students will campaign to fill seats within six colleges in a special Fall election for General Assembly.

The election was created in order to address vacancies spread across every college — besides James Madison College and the College of Natural Science — that weren’t filled in the spring.

Since elections are normally held in the spring, this is also the first election in which freshmen are able to run.

President Trump has decided to give the social media app Tik Tok until November 12th to resolve national security concerns, according to a press release from the U.S. Department of Commerce.

The Chinese operated app has gotten itself into hot water as concerns grow as to its potential use as a tool for international espionage and data theft.

Michigan State Athletics announced Friday that 12% of student-athletes tested for the Corona Virus came up positive, compared to 7%the week prior.

However, of the 24 staff tested only one came up positive.

As the strongly recommended 2 week quarantine enters its second week, the spartan community eagerly awaits information on the percentage of new cases, not only with our student-athletes, but with our broader community.