Michigan State opens the season against Rutgers, will square off against Michigan on Halloween 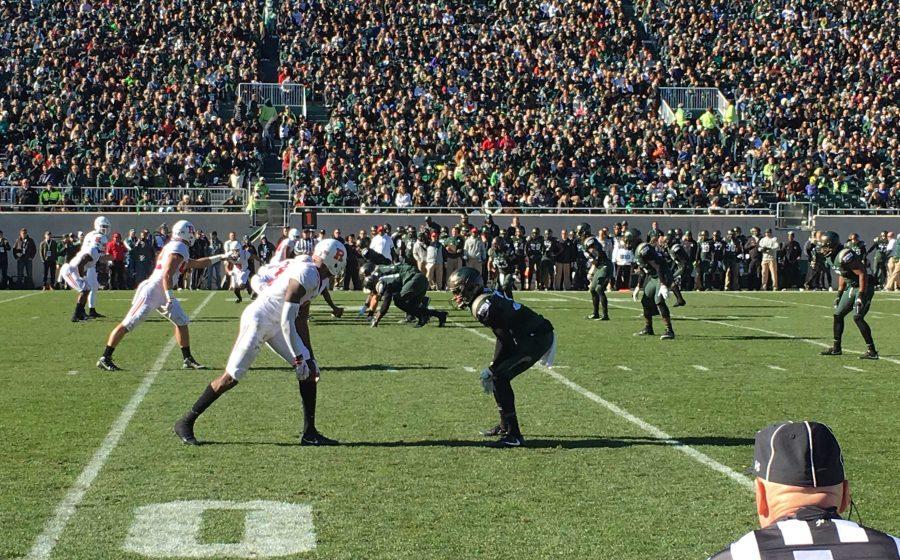 The Mel Tucker era is set to kick off on Oct. 24 against the Scarlet Knights in East Lansing. It will be a game of new beginnings as both Rutgers (Greg Schiano) and Michigan State have new head coaches for the upcoming season.  The Spartans will then travel to Ann Arbor on Halloween before heading out to Iowa on Nov. 7. The full MSU conference-only 2020 schedule is listed below:

The Spartans overall schedule is as follows (Home games are in bold):

Michigan State will end their season against two teams that had a combined record of 24-3 last season. Both Ohio State and Penn State finished in the top-10 in the final AP and Coaches poll rankings at the end of last season.

As part of the revised schedule, the Spartans will play nine games in nine weeks. Each team had one crossover division team dropped from their schedule, for MSU, Minnesota was this opponent. Before the season was postponed on Aug. 11, MSU was slated to open the season at home against the Golden Gophers.

The Big Ten conference championship is set for Dec. 19; teams who do not qualify for the Big Ten championship will square off against their cross-division counterparts who finished in the same position in the standings. (2 vs. 2, 3 vs. 3, etc.).