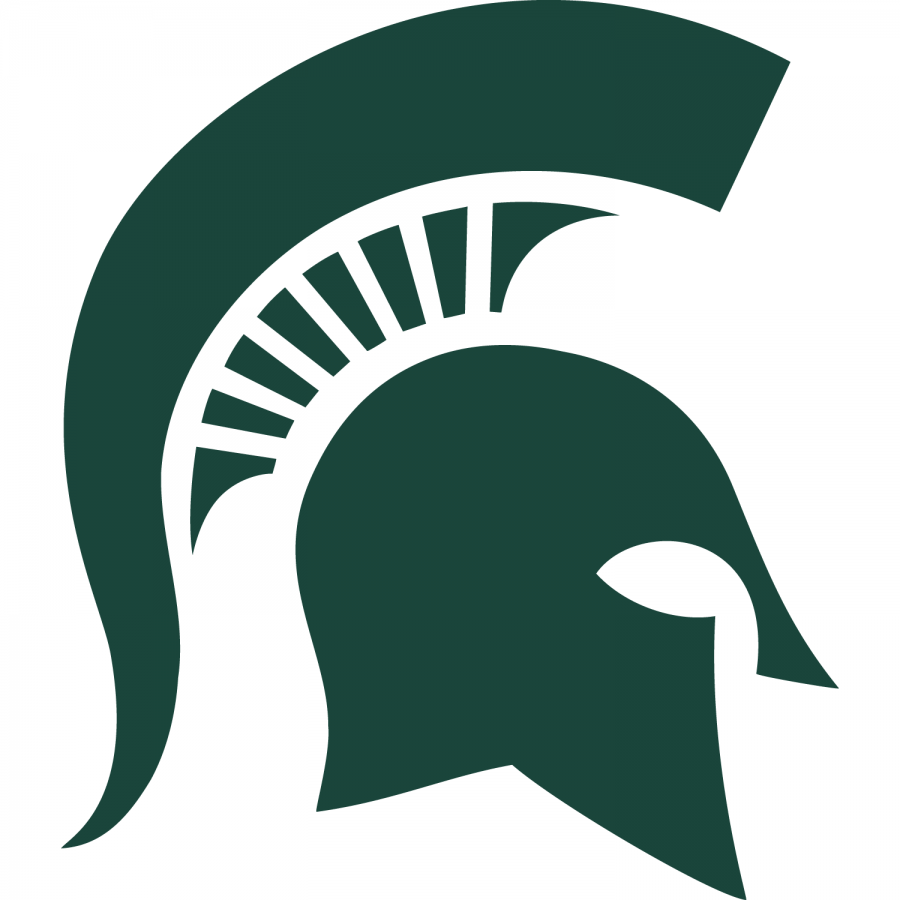 EAST LANSING – Alan Haller’s time in East Lansing may be coming to an end very shortly.

Before serving in the athletic department, Haller served as a First Lieutenant with the Michigan State police force for 13 years. As part of his role, he oversaw the Uniform Division, which is the largest component of the MSU police department.

Haller also had considerable success on the gridiron as a cornerback under George Perles from 1988-91. He earned All Big-Ten honorable mention honors during his junior and senior seasons and was subsequently drafted by the Pittsburgh Steelers in the fifth round of the 1992 NFL Draft. Haller played for the Cleveland Browns in 1992, the Steelers during the 1992-93 season and the Carolina Panthers during their inaugural 1995 season.