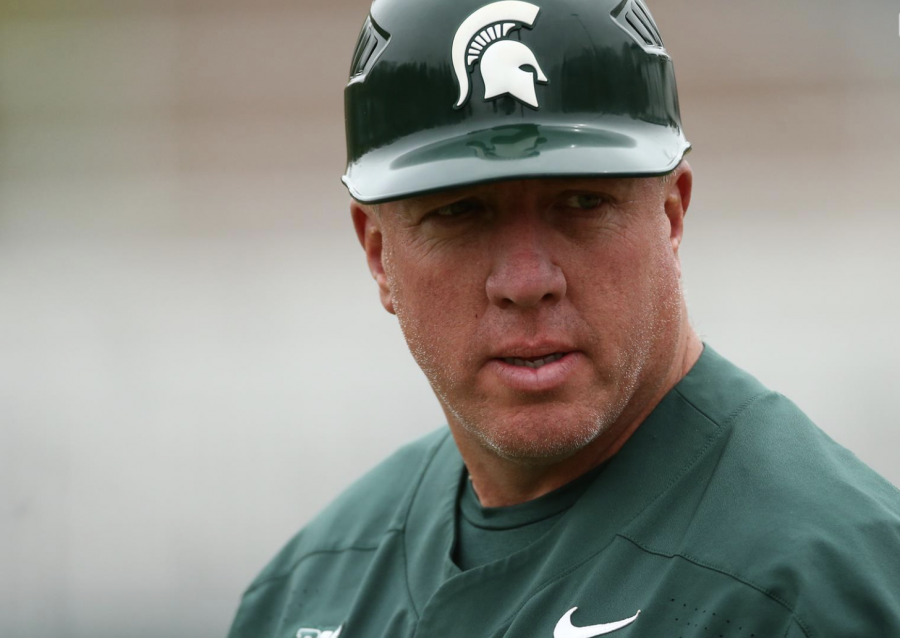 EAST LANSING- With the 2020 collegiate baseball season postponed back on March 12, various Michigan State baseball players were forced to find creative ways to get live game action during the summer. All in all, 21 Spartans participated in nine different summer leagues across the country, including in Kansas and South Carolina.

The Spartans, who accumulated a 9-6 record before the season was canceled, were scheduled to begin a three-game series against Indiana State on March 13. Instead, MSU was forced to bid goodbye to a promising season that wasn’t even a third of the way done.

Several Spartan players used the extended break to join the Lansing Lemonade League for the summer. Among the players who joined this league were pitchers Nick Powers and Jesse Heikkinen, both played crucial roles in helping lead the Lansing Locos to a Lemonade League title.

Powers made three overall appearances on the mound, including one start, for the Locos. Overall, he finished the season with a 3.86 ERA and six strikeouts in seven innings of work; Powers also limited opposing batters to a paltry .148 average  As for southpaw Jesse Heikkinen, he struck out 16 batters in 14 ⅓ innings of work.

Zaid Walker played in 19 games for the Nuts and notched a stout .306  batting average (19-for-62); he also led the league in stolen bases (16), total bases (28)  runs scored (18), and finished tied for the league lead in RBIs with 15. Walker also notched four doubles, one triple and one home run.

Zach Iverson, a utility man and pitcher for the Lexington County Blowfish (Charleston, S.C.), played in 32 games and batted .271 with six home runs, 23 RBIs and 24 runs scored. On the mound, Iverson posted a 1-1 record with 11 strikeouts and six walks in nine innings of work.

Brian Martin, a two-way player from the US 23’s, only managed to bat .205 with one home run on the season. On the mound, however, he made four appearances on the season and notched a respectable 2.89 ERA.