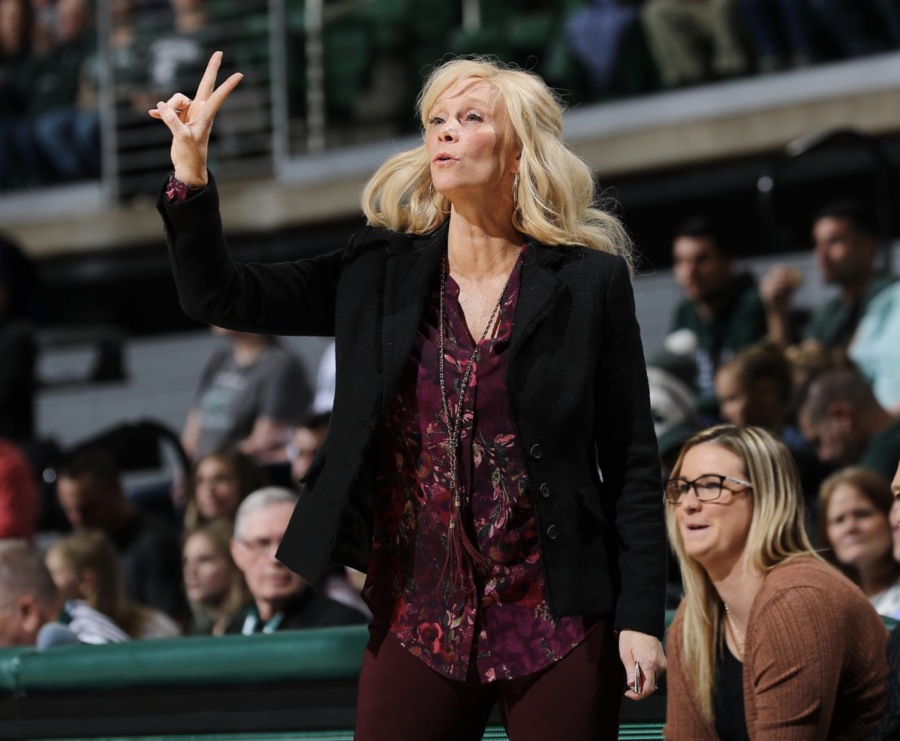 — Deedee (@ballin_deedee35) September 4, 2020
The 5-foot-7 floor general is rated as the No. 19 overall prospect and the No.5 PG recruit in the 2021 class, according to the ESPN/HoopGurlz 2021 recruiting rankings compilation. She has a good basketball bloodline as her uncle and former U-D Mercy star, Jermaine Jackson, spent the 1999-00 season with the Detroit Pistons. Jackson also played for the Toronto Raptors in 2002, the Atlanta Hawks in 2003 and the New York Knicks in 2005.

Hagemann is categorized as an elite talent who has “elusive floor-leader handles,” according to ESPN. ESPN also mentions that she “distributes the ball with flair and precision” and displays a “scorers mentality” at all times when on the court. Hagemann is also a sneaky defender and a lethal long-range shooter, according to the site.

Six other schools were in the running for Hagemann before today; they included Clemson, Florida State, Kentucky, Louisville, Mississippi State and Ole Miss. In a previous interview, she described Michigan State as a “second home to her” and “loving Suzy (Merchant) to death.”