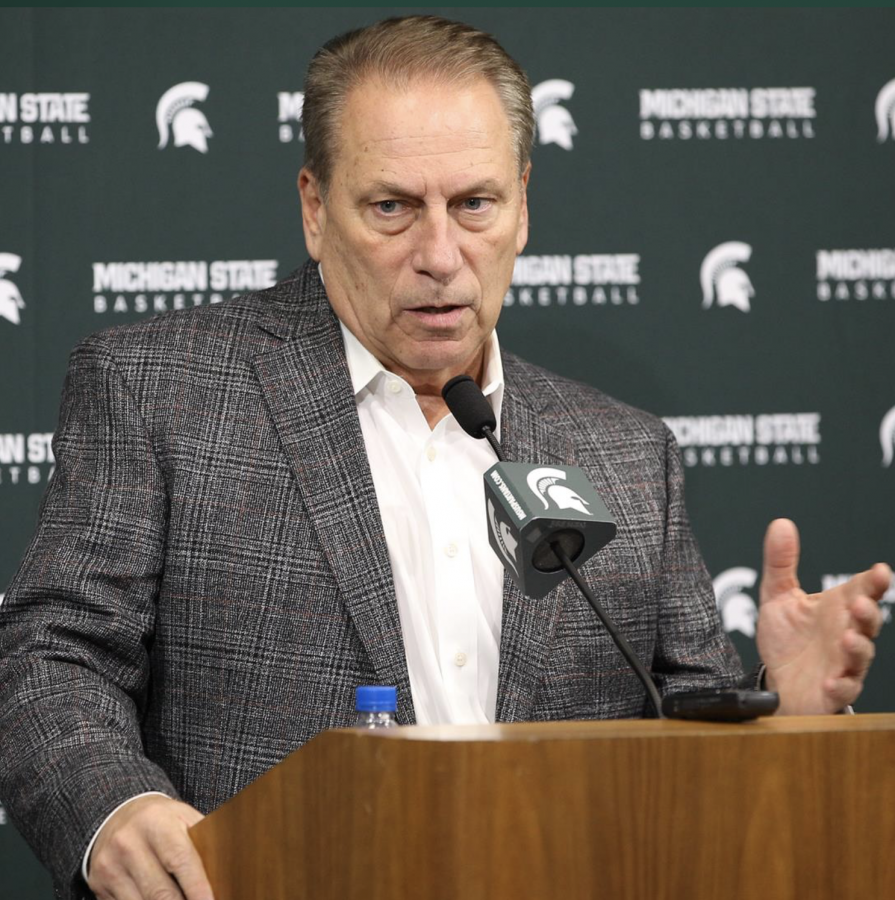 EAST LANSING – And then there were six.

Four-star point guard Jaden Akins narrowed his list down of prospective schools to six on Monday, and Michigan State made the cut for the highly sought-after recruit. Akins, who will join MSU commit Emoni Bates at the newly created Ypsilanti Prep Academy after spending three years at Farmington High School, is ranked as the No. 2 overall prospect in Michigan and the No.71  prospect in the nation, according to 247Sports.com.

— Jaden Akins (@JadenAkins3) July 20, 2020
247Sports has Michigan State as the frontrunner to land Akins. All three crystal ball predictions on the site have Akins choosing MSU.

Akins has visited Michigan State multiple times since his freshman year of high school. He is being heavily recruited by Tom Izzo and Dwayne Stephens and was extended a scholarship offer in August of 2019.

If MSU is able to land Akins, it will have three top-100 commits in the class of 2021 (four if Emoni Bates reclassifies). He would join four-star shooting guard Pierre Brooks III and five-star SG/SF Max Christie as the newest members of the MSU basketball community. Brooks is rated as the best overall prospect in Michigan by multiple recruiting and scouting websites.

Northwestern, DePaul, Michigan, Missouri and Mississippi State also made the final six for Akins’ services.  He was originally offered by 14 universities, including Xavier, Louisville, Iowa and Georgia Tech.