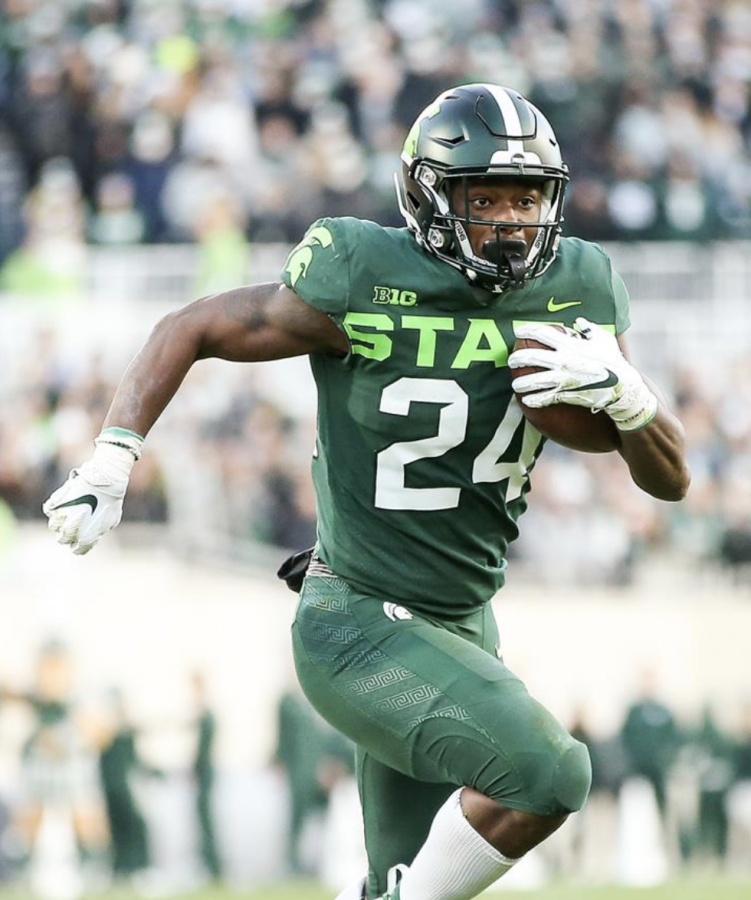 After initially starting the 2019 season as a second-string running back, Collins beat out Connor Heyward and Anthony Williams Jr. for the starting role after a 192-yard rushing performance against Western Michigan. On the season, Collins racked up 988 rushing yards — which was good enough for fourth in the Big Ten — and five rushing touchdowns. For his efforts, he was named to the third-team All-Big Ten by the media.

Collins also rushed for the second-most yards out of any Spartan freshman tailback in history. Only Sedrick Irvin in 1996 had more rushing yards during his freshman season.