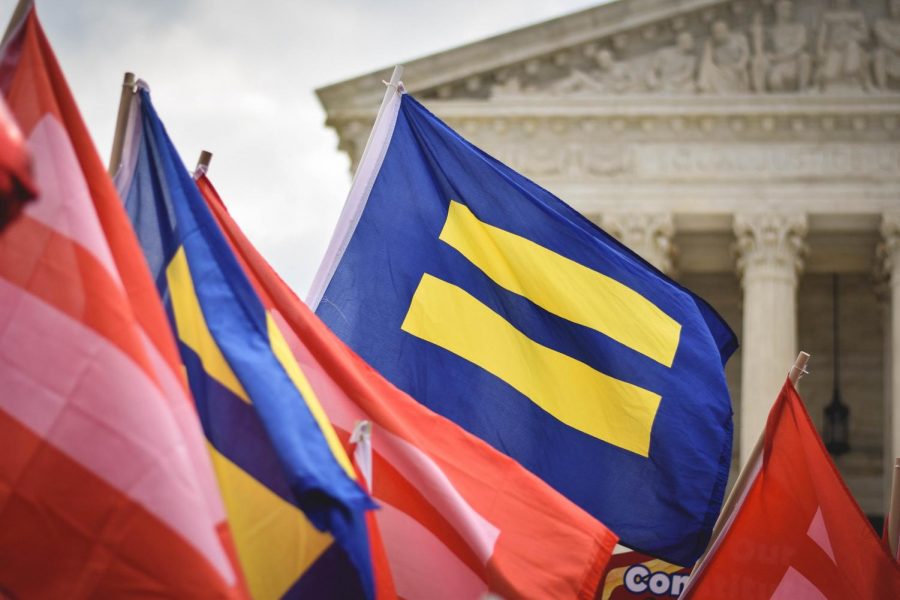 The Supreme Court has many justices who make their points of view clear, and rarely change their way of thinking, but the past few weeks have been anything but predictable.

This 6-3 ruling was especially interesting as Justice Neil Gorsuch wrote the majority opinion by stating, “An employer who fires an individual for being homosexual or transgender fires that person for traits or actions it would not have questioned in members of a different sex. Sex plays a necessary and undisguisable role in the decision, exactly what Title VII forbids.”

Title VII is a statute of the Civil Rights Act of 1964 that prohibits employment discrimination based on race, color, religion, sex and national origin.

Gorsuch was appointed by President Donald Trump in 2017 and is often seen as an “originalist” when it comes to overseeing cases. He favors strict and narrow views on the word of law and the Constitution. However, this decision shows his openness to hear all sides while still staying dedicated to the Constitution.

Openness to defy conservative tradition shows that the Supreme Court is willing to understand the impact it has on everyday lives and that  Gorsuch will help the court to not be overshadowed in this current time of unrest.

Though there was still dissent among justices, the majority remains open to consider how the law affects different people, and protects the rights of those who need it the most.

Though it may seem like a small victory to some, it certainly will have a large impact on the LGBTQ+ community in addition to setting a precedent.

It is impressive and intriguing that Gorsuch stayed true to his textualist background, even when it displeased those leaning conservative. He has provided a pathway for many conservatives to support gay rights through his extension of the law.

No longer can homophobia hide behind the “word of law,” and the Constitution can no longer be used as a way for discrimination to take place in any business matter.

This landmark case has sliced into and undermined many conservative tactics to legitimize homophobia.

The logic used is perfect and sensible and essentially breaks down to the simple fact that gay and transgender issues are inherent issues based on sex. This realization and wording could lead to countless more positive decisions down the line, as lower courts can use the interpretation to extend a helping hand to those in the LGBTQ+ community.

NBC noted in an article that “broad implications” can range from lawsuits on banned transgender individuals in the military, to calling into question the ability for religious organizations to claim religious freedom in their discrimination against homosexuals.

The claim that, in the eyes of the law, homophobia and sexism are one and the same will extend protections to thousands of individuals, and illustrates the types of lawsuits discriminatory employers may face.

Pressuring companies by squeezing their wallets is a tried and true way to make change happen fast, and this basic change will mean any company that supports discriminatory practices will be held legally accountable for their actions and bear the full financial cost of those practices.

In the words of Gorsuch, “Sometimes small gestures can have unexpected consequences.”