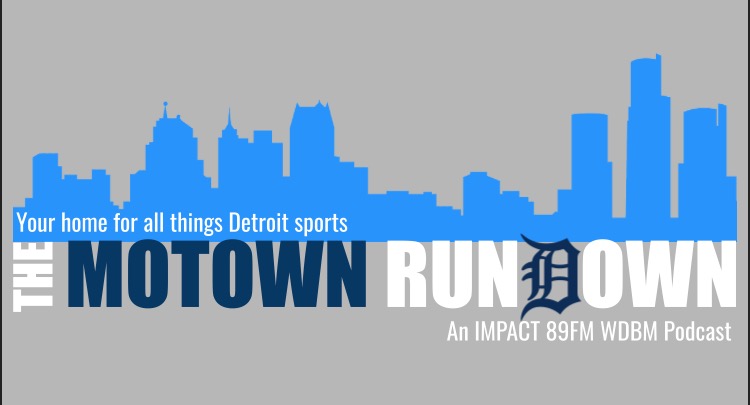 On this week’s episode of The Motown Rundown: Ryan Rabinowitz, Trent Balley, and Ryan Collins kick the show off with their thoughts on some comments made by Red Wings general manager, Steve Yzerman, in his recent press conference. The crew also discusses developments in return-to-action plans for the NHL and MLB. Also included in this episode is a debate over the most iconic players to wear numbers 71-80 in Detroit, and a brand new edition of ‘Who Am I?’