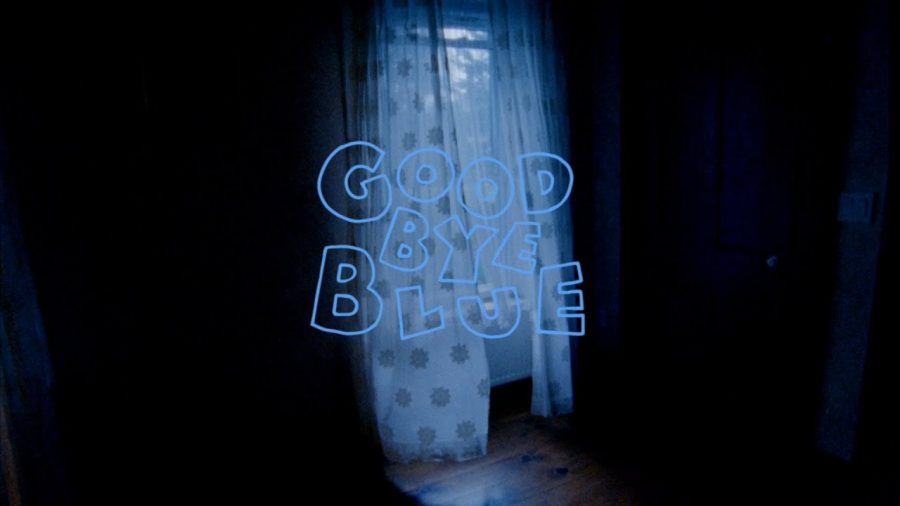 While the world has stopped for many, some artists have found a moment for creation. BADBADNOTGOOD has released a double-single, “Goodbye Blue” and “Glide,” their first fresh music in quite some time – and it is just what we need.

Other than some scattered singles here and there, they have remained on the down-low with their original material  since their hit album IV in 2016. Of course, they have been far from silent in the past few years, with international touring and making appearances in other musicians’ work, like playing on Thundercat’s newest album It Is What It Is. However, the beloved jazz ensemble and vocalist Jonah Yano have given us something that is both fresh and comforting in their new single “Goodbye Blue.”

Compared to BADBADNOTGOOD’s previous work, There is something softer in not only the production but also the delivery of “Goodbye Blue.” A patchwork of instruments are used in moderation, cradled by a subconscious guitar’s yearnful strumming. No flashy explosions or zippy licks, but rather reflective swellings of sound. Yano’s breezy voice intertwines seamlessly with the soft horns, both of which use perfect timing to design moments of dissonance and surprise.

“Goodbye Blue” tells the story of a fading lover and the mixture of sadness and love they leave behind. “Tu es la bleue dans la vie, vie, vie, vie,” Yano says. “You are the blue in life.” Blue can have so many different connotations, and we can hear that both in the musical shifts and the poetry. We are pulled between phrases like “I’m so tangled up in you” and “You were bound to run,” mimicking our ability to feel so much at once, even feelings that contradict.

Maybe the blue is the waters of reflection that the entire song swirls inside, softly gliding through every aspect of a lost relationship. Maybe the lover loved the color blue. Whether the blue in this story conveys sadness, depth, love, darkness, peace – it doesn’t really matter. Either way, we are still saying goodbye.