Lafrenière to the Red Wings? Here are Detroit’s chances 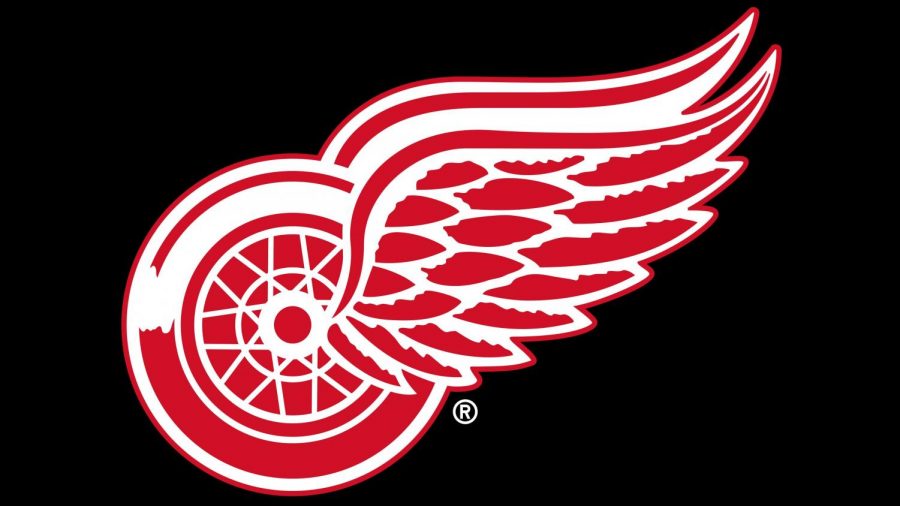 After a dismal 2019-20 hockey season and the league-wide stoppage in play due to the COVID-19 outbreak in mid-March, the Detroit Red Wings and their fans do have something to look forward to after all this summer: the 2020 NHL Draft.

Even though the season did not give fans much to cheer about, the Red Wings and their abysmal record gave them the highest chances at winning the NHL draft lottery and the first pick at 18.5%.

Now, why should this matter? What makes this draft more special than last year, and why should Red Wings fans care? The best answer to this question is one name: Alexis Lafrenière.

Lafrenière, who plays for Rimouski Oceanic of the Quebec Major Junior Hockey League, is not only the league’s leader in points (112) and assists (77), but is also the projected number one overall pick in this year’s draft. The forward who was born and raised in Saint-Eustache, Quebec, can bring more flame to a forward core that includes Tyler Bertuzzi, Dylan Larkin and Anthony Mantha. Lafrenière also could fill the void left by the departure of Andreas Athanasiou at this season’s trade deadline.

He can also bring more stability and point production to a left-wing core who, besides Bertuzzi, has only amassed 14 points this season for those on the active roster. Lafrenière can also give the Red Wings an aspiring star and franchise player that they can build around and develop into a generational talent.

However, the Red Wings are not alone in this race. The Senators, who right now have the second highest odds of winning the draft lottery at 13.5% also have a second first-round pick in this year’s draft. They received the pick in the blockbuster Erik Karlsson trade that sent the former Senators defenseman to San Jose in return for the Sharks’ 2019 second-round, 2021 second-round, and this year’s first-round picks.

When the league decided to halt play due to COVID-19, the Senators and the Sharks had the league’s second and third worst records, respectively. If the NHL were to cancel the rest of the regular season and begin the playoffs immediately following the three-week “training camp” for players already decided on, the Senators would have also have the third highest chances at winning the draft lottery at 11.5%, giving them over a 20% chance at the first overall pick.

Even if the Red Wings do not get the first pick and eventually Alexis Lafrenière, this year’s draft class is shaping up to be amazing as Detroit could pick up Quinton Byfield, a center out of Sudbury in the Ontario Hockey League, or Tim Stützle, a left winger from Adler Mannheim in the German Hockey League.

This year’s draft is an opportunity for the Red Wings to get a potential franchise player in Lafrenière that could make them into a force to be reckoned with for years to come.

Cameron McClarren is a general assignment reporter for Impact 89FM WDBM. You can follow him on Twitter at @Cam_McClarren.