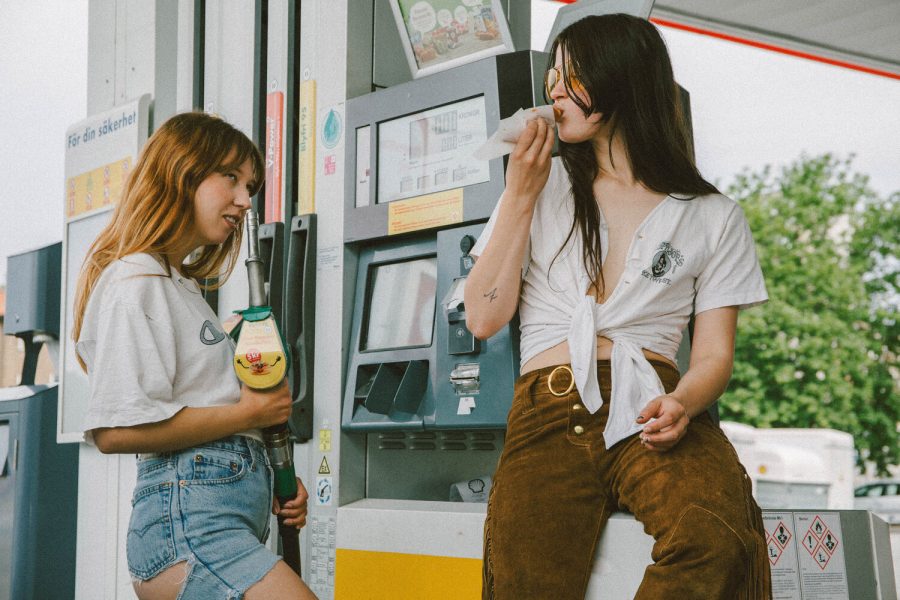 On March 2, Swedish band ShitKid released another new album, following the debut of Duo Limbo​/​”Mellan himmel å helvete” on Jan. 24. Musicians Åsa Söderqvist and Lina Molarin Ericsson are the members behind the punk rock, alt-pop and grunge sound that is ShitKid.

Their most recent release called “Always Amber” was recorded for a Swedish documentary of the same name. ShitKid has revisited the garage and alt-rock sound similar to their 2017 album Fish.

Söderqvist formed ShitKid in 2016 and recorded by herself in her bedroom and car. She quickly rose to fame in Europe, appearing on national television the day after she released her debut single.

Söderqvist’s edge and unwillingness to conform is why she has been termed an anti-pop star and “an antidote to slick radio pop.” The debut single from their newest album is also called “Always Amber.” The track is short, just under two minutes, but it is still packed with liberating guitar riffs and eccentric vocals.

ShitKid is currently touring the U.S., however in the midst of the coronavirus crisis, many of their shows have been cancelled.