Over & Under | Death Grips 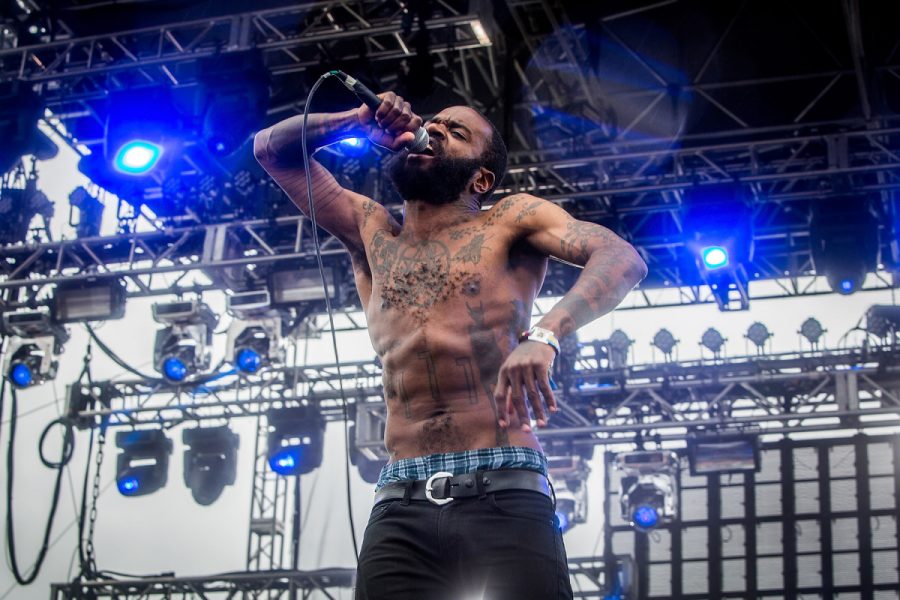 When I first told my mom that I was interested in a group called “Death Grips,” she told me that it better not be “heavy metal or something.” Of course, Death Grips is not heavy metal, but their sound is not one that a mother of a suburban teenager would be interested in listening to.

Death Grips is an experimental hip-hop group that is based out of Sacramento, California. They are comprised of: vocalist MC Ride, drummer Zach Hill and audio engineer Andy Morin. Although the group makes hip-hop music at its core, they have made it their goal to push the boundaries of music as far as it will allow them to go. 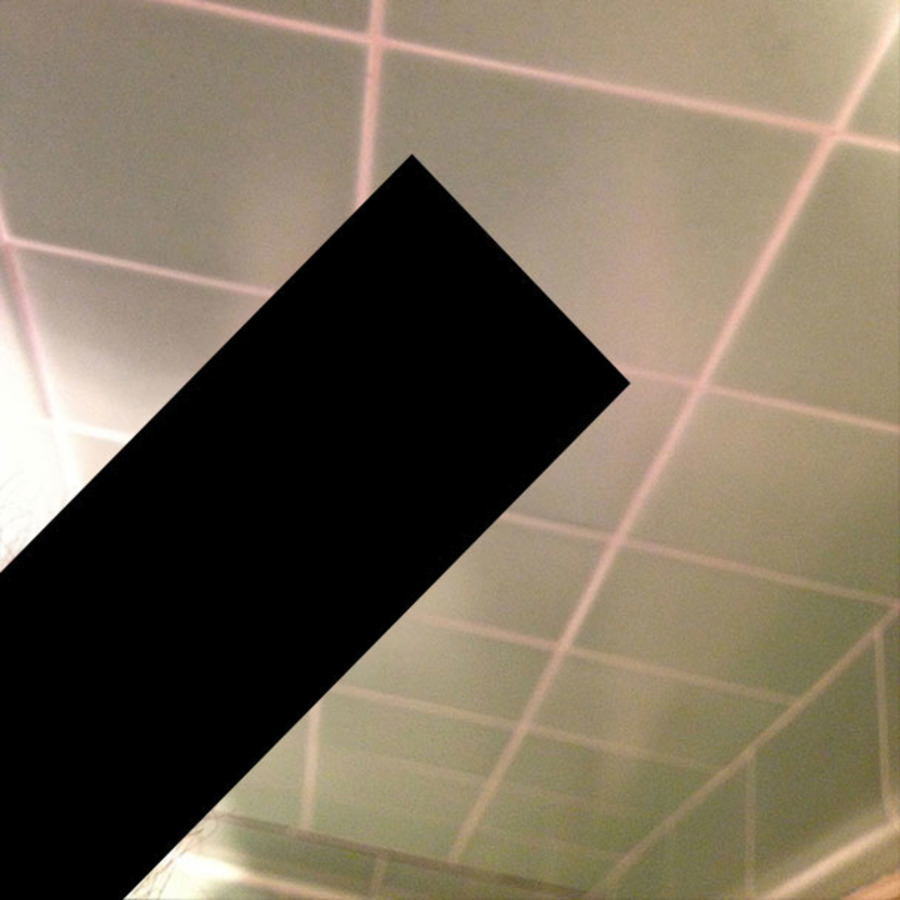 I have an incredible appreciation for this album. It is not only one of my favorite records by Death Grips, but also the album which I think most encapsulates the idea of what “Death Grips” is. Let me explain.

The album’s cover is a large image of Zach Hill’s phallus with the album name written on it in sharpie. Ask yourself this: what other artist or group in the music world would have gone about releasing their second official album like this? It’s so wild, so exciting to have a group in the music landscape that is effectively pushing the envelope on how to present their art to the world. There are instants of this elsewhere in their career, but I think this is the first and most prominent example of how foreign and bizarre their actions can be.

The image that has been presented to the audience thus far only continues to prosper once you hit play. No Love Deep Web is a starkly minimal soundscape of synths and drums that pound your ears from the very start. Even though it is minimal, it still possesses that certain busy quality that I think ties a lot of Death Grips albums together.

I can still remember hearing the drop on “No Love” for the first time and have a look of disgust and pleasure simultaneously plastered to my face for the next five minutes.

This album is packed with iconic Death Grips tracks that complement each other so well in the grand scheme of the album. It is arguably the angriest and most violent Death Grips album, with tracks like “World of Dogs” and “Lock Your Doors” that have lyrics that’ll make you question whether MC Ride is okay. These brash and abrasive tracks are contrasted by the punchy and quirky songs such as “Whammy” and “Pop” which keep you guessing as to what sounds you will hear next.

This album is underrated not just because of how groundbreaking and bizarre it is, but also because of how it perfectly represents the insanity that is Death Grips. With the album rollout, cover art and disorienting nature of the albums sounds, you can’t argue that this isn’t the most unusual group to touch the music world. 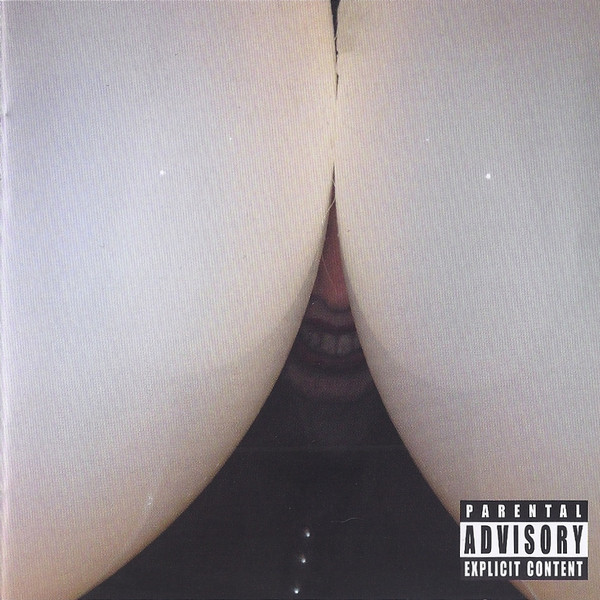 I think that Bottomless Pit is actually one of Death Grips better records, but this album is overrated for a lot of the same reasons that No Love Deep Web is underrated.

Being an album that is inherently easier to listen to isn’t necessarily a bad thing; in fact, I got into Death Grips because of their most mainstream and accessible album, The Money Store. But what I find most troubling about Bottomless Pit is that for the first time in the group’s career, they aren’t doing anything incredibly new or original. Now this is a lot to ask from a group that have possibly pushed the boundaries of music more than any other group in its time, but nevertheless, it’s true.

Bottomless Pit feels sort of like a “Death Grips Greatest Hits” record. Of course, this isn’t true, but there are elements from a lot of songs that you can trace to previous releases. “Warping,” for instance, if not for the droning guitar sound in the background, sounds like it could be on No Love Deep Web. “Bubbles Buried in This Jungle” sounds like it could easily have been a Jenny Death track with a little more bass added, and “Three Bedrooms in a Good Neighborhood” sounds like a modern rework of a catchy The Money Store cut. Of course, these comparisons are not one to one, but it’s not difficult to see where these sounds have evolved from. Compare this to a record like No Love Deep Web where the entire record seems to have come from a completely original place.

On top of the lack of a unique sound, this project also seems to have less layers to it lyrically than previous releases. The group themselves even describe it as “very shallow listening” per the back of their vinyl cover for the pressing.

This isn’t to say that I don’t like this record – I really do – but it’s lack of originality for Death Grips’ standards is the reason that it’s one of the less impressive releases for the group.