DJ Spotlight of the Week- Greg 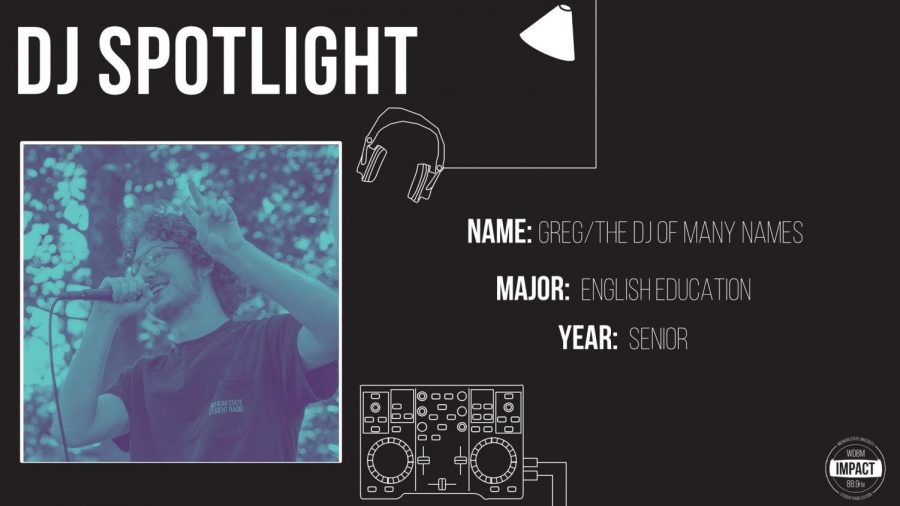 What’s your role at The IMPACT?

What made you decide to join The IMPACT and become a DJ?

For a long time, I’ve been told I had a radio voice. It was only natural to try to see if people were right.

What has been your best on-air experience?

Back in the day, I used to change my DJ name every drop. I received seven calls during one shift giving suggestions for names, and it was just such a joy to have so many people interested in the goofy little thing I was doing.

How do you think working in radio will affect your future career and life?

I’ve gained the ability to talk on the phone for an extended period of time, but the best thing about working in college radio is learning how to connect with people in short bursts.

Either the first half of that Moses Sumney double album or Squirrel Flower.

If you were on a deserted island, who would you bring with you, and why?

All of the band Mountain Man if that’s allowed. It would be wonderful to sing in harmony with such great voices with nobody around. Like a little secret. Either them or my close friend Nicole just because I know she’d want to know that I was safe if I were on a deserted island.

Big fan of those surreal memes. Just like a chartreuse background with an anthropomorphic pickle saying “the prophecy has been written” would probably send me.

If you could have dinner with any person, dead or alive, who would you pick? 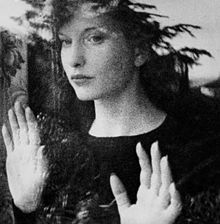