A Meditation on Persistence | “Beaten Down” – Sharon Van Etten 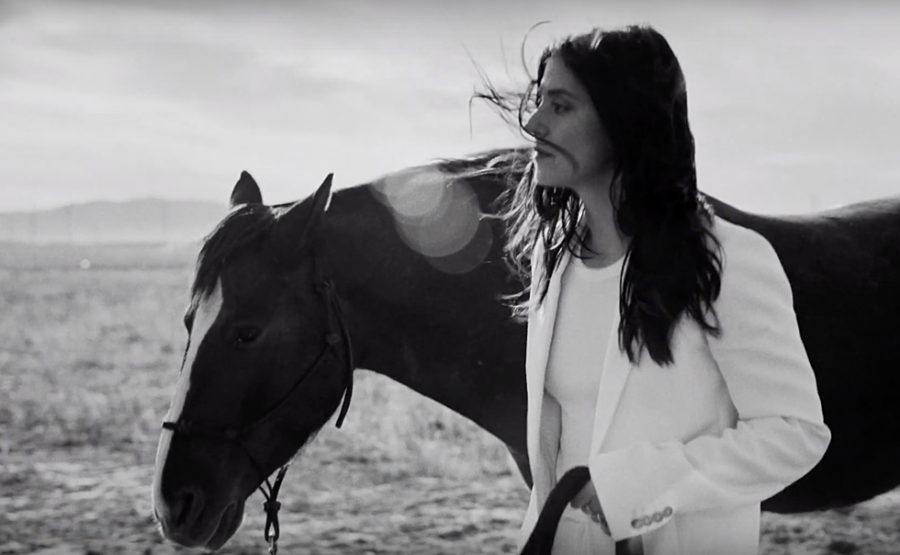 In her first single since the spotless Remind Me Tomorrow, Sharon Van Etten has returned with an anthem for the heavy-hearted in “Beaten Down.”

An atmospheric euphony layers the track as Van Etten explores themes of love, patience and empathy. “It’s about making life-changing choices and remaining strong enough to see them through,” she described.

With heavy piano and drum melodies reminiscent of Remind Me Tomorrow, the exhaustion of heartache resonates in Van Etten’s savory vocals as she sings “Your big ol’ heart takes a lot on / Shoulders the world.”

With spirited bravery, she continues, “It ain’t beaten down / Don’t you hear it beatin’ now.” In an apparently moody track, Van Etten’s unwavering ambition leaves one feeling hopeful.

Followed by a magnetic black and white music video, Van Etten, along with directors Nicky and Juliana Giraffe, created “a striking and psychedelic video set in the California desert, a welcoming of Sharon’s next chapter here,” the Giraffes stated. “Upon hearing the song, our minds automatically drifted into stark black and white, fever dreams, dark silhouettes contrasted against a barren desert landscape. Our intention was to give Sharon’s song and performance space to breathe and echo.”

“Beaten Down” was released ahead of Van Etten’s spring tour, hitting cities missed on the Remind Me Tomorrow tour. In addition to the spring tour, Van Etten is scheduled to perform at Chicago’s Pitchfork Music Festival in July. The festival, in its 15th year, will also feature names such as Angel Olsen, Big Thief, and Cat Power.

Featured image retrieved from the “Beaten Down” music video.