Something Beautiful | “Get the Devil Out” – Nadia Reid 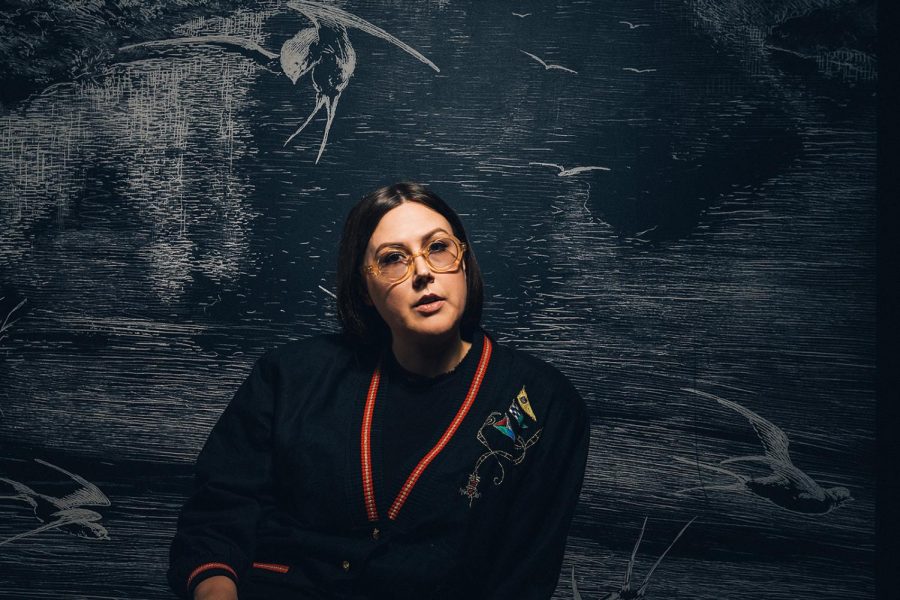 More than any other genre in the modern independent music scene, the release of a great album in the “chamber pop” style is more than just an occasion – it’s an event. Prized for their beauty, and highly sought after due to their surprising rarity, chamber pop records represent modern indie at the peak of its collective ambition, scope and allure. Thus, new additions to the genre’s limited-but-exceptional catalogue are never to be missed.

The downside of this elusiveness is that upon first immersing yourself in the orchestral pop euphoria of chamber pop itself, you’ll quickly come to realize just how limited its back catalogue really is. This includes names such as Julia Holter, Perfume Genius, Weyes Blood, Grizzly Bear and ANONHI. However, for all those looking for something new, check out Nadia Reid and her new single, “Get the Devil Out.”

Her previous single, “Best Thing,” leaned heavily into the soft rock-meets-orchestral bliss aesthetic of Weyes Blood’s last record Titanic Rising. “Get the Devil Out,” on the other hand, shows Reid truly coming into her own. The song features beautifully sung vocals, tight melodies and raw, intimate lyrics. This, alongside the generous helping of gorgeous strings, which cascade lovingly throughout the track’s four minute runtime, leads to a graceful and arresting contrast that never fails to captivate.

Reid’s new album, Out of My Province, is due for release on March 6. Our suggestion: give it a listen, and join up before it becomes the next go-to critical darling.