Joining a Legacy | “No Time to Die” – Billie Eilish 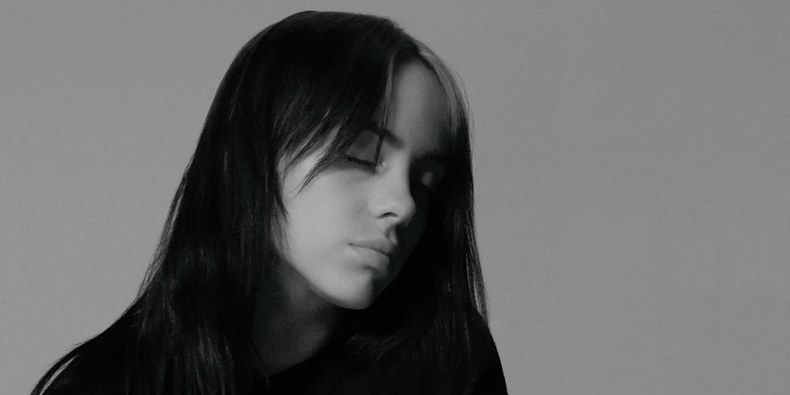 If you were to look at the catalogue of James Bond theme songs, they would provide a perfect time capsule of popular music that year. Beloved artists like Madonna, Tom Jones, Paul McCartney and Tina Turner have made their mark on the series. As such, it only seems appropriate that Billie Eilish joins the Bond legacy with “No Time to Die.”

Let me begin by illustrating that I don’t particularly care for Billie Eilish. I don’t actively dislike her but I don’t find her music particularly entertaining. I recognize the talent and respect her success, but I guess I don’t understand the obsession.

That being said, I really loved “No Time to Die.” As a lifelong fan of Bond movies, I can genuinely say that this track works as a theme. The song has a sinister, ominous production that slowly builds in a climactic orchestral finish – a trademark of Bond themes. Johnny Marr provides subtle guitar accompaniment, that is reminiscent of the surf guitar from the series’ most recognized theme from Dr. No.

Hans Zimmer also provided orchestral elements that give a track a monumental feel. Considering each James Bond movie is about him literally saving the world, a bombastic Zimmer score seems incredibly appropriate.

Eilish’s vocal performance is quite similar to the recent Bond contributions from Adele and Sam Smith. She sings with a somber tone as she laments a lost love and how she will move forward from the event. The lyrics speak to Bond’s relationship with love interest Madeleine Swann from the Spectre and how she wasn’t what he thought her to be.

No Time to Die will be released globally this April, and will serve as a conclusion to Daniel Craig’s tenure as the legendary character.

Feature image is the song cover art; retrieved from Pitchfork.