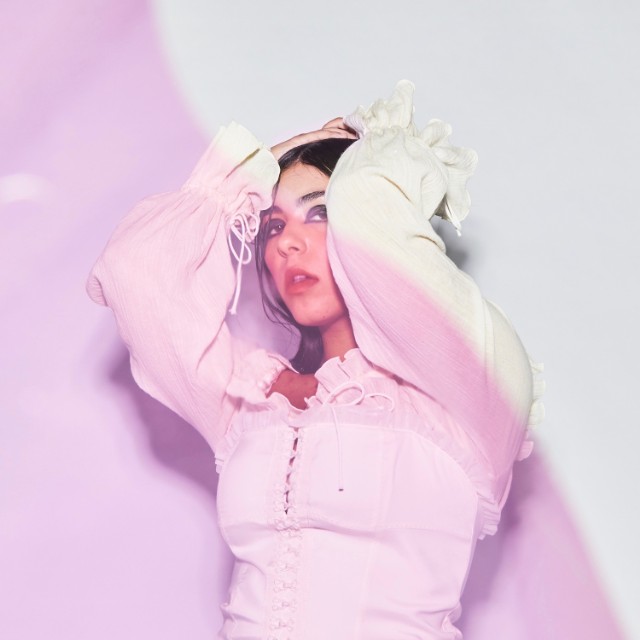 In 2019 FKA twigs released MAGDALENE, marking her first full-length release since 2014’s LP1. Receiving critical acclaim from both Pitchfork and The New York Times, MAGDALENE was certain to make a splash on the modern music scene.

Enter Brooklyn-based indie-punk outfit Pom Pom Squad, headed by Mia Berrin. Self described as “quiet grrrl punk that would rather growl than yell,” Pom Pom Squad combines aspects from ’90s grunge, indie rock, and DIY punk to create a unique and raw sound that is all their own. Having played with other popular acts like Soccer Mommy, the band has only been gaining traction since their first release in April of 2017. Through the success of their second EP Ow, released in September of last year, Pom Pom Squad has cemented themselves as some of the most exciting up-and-coming musicians in the vibrant New York music scene. Kicking off 2020 with a cover of one of Berrin’s favorite tracks, they have picked up right where their last release left off.

In this new grunge-inspired cover of twigs’ “cellophane,” Berrin’s vocals replace the sadness present in the original with her own unique brand of regret and pain. By replacing the piano present in the original, Pom Pom Squad gives the song its own level of emotional depth, creating a sound that seems all too fitting for an old fashioned ugly cry session. Through the full band interludes and the simple bass and drum accents present towards the end of the song this cover manages to truly showcase the band’s unique sound while covering what will no doubt  be a modern classic.

Pom Pom Squad will head out on tour alongside Disq in early April. They will be performing in Detroit at PJ’s Lager House on April 6.