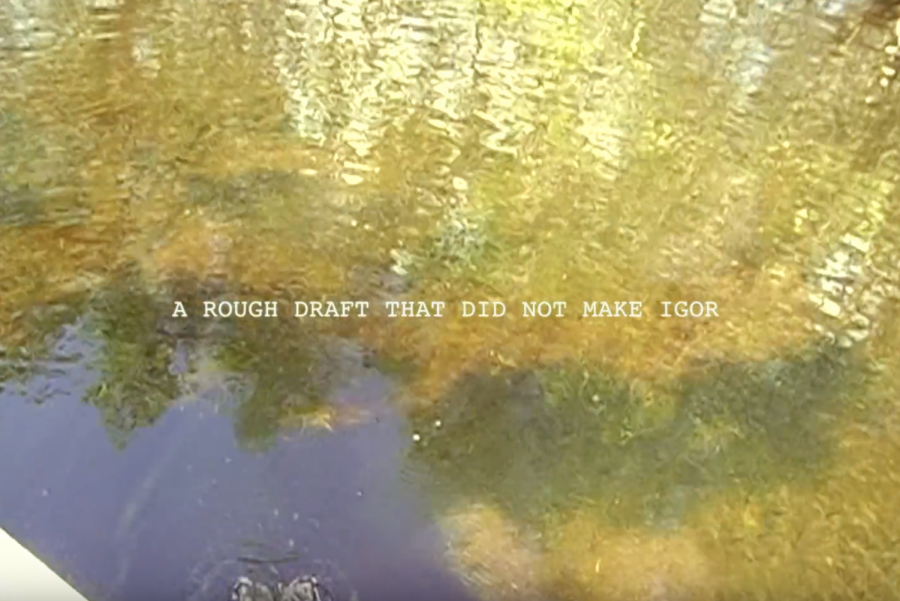 Fresh off his critically acclaimed album IGOR, my personal favorite record of 2019, Tyler, The Creator has returned with a couple demo songs on his YouTube channel. Since dropping IGOR, Tyler has been laying low and enjoying the massive success that came from his last project. Tyler earned a “Best Rap Album” Grammy nomination as well, seeing his success grow in the mainstream. As for the new tracks they are quite different.

The first track sounds like most Tyler demos that appear on YouTube; it’s titled “GROUP B” and features a soul sample chopped and repeated over a relaxing beat with Tyler’s iconic baritone over top. While his bars are nothing groundbreaking, they do make you crack a smile: “Foot is on the gas, I ain’t letting off / Every car is gas, pissing Greta off.” This song is almost impossible not to like, especially for his diehard fans. It’s groovy, it’s catchy, and it’s sure to find a spot in some of your playlists.

Last year’s IGOR is a seamless listen; no track sounds like filler and each song tells a different part of the story. Fans who purchased the album on vinyl already know that Tyler had some songs he left out such as “BOYFRIEND” in place of “EXACTLY WHAT YOU RUN FROM YOU END UP CHASING.”

Coupled with “GROUP B,” “BEST INTEREST” is clearly a song that was made for IGOR, but didn’t make the cut. This is reinforced by the text that appears at the start of the very rough and organic music video that was released with the song. Checking the description of the video, there is a little more explanation:

“a song that i never got to fully finish from IGOR sessions. didnt want it to sit on a hard drive. filmed with no music, with hopes that it would sync up, a success!”

The song features Tyler’s pitched-up vocals from the album. The singing and vocal effects will be familiar to anyone who spent some solid time with IGOR. The lyrical content feel like they would fit with the back end of IGOR’s tracklist, as this song deals with Tyler keeping his former love’s best interests in mind as well as coming to terms with the end of the relationship. The track plays like an epilogue to IGOR, which is much more subdued than the incredible finale “ARE WE STILL FRIENDS?”