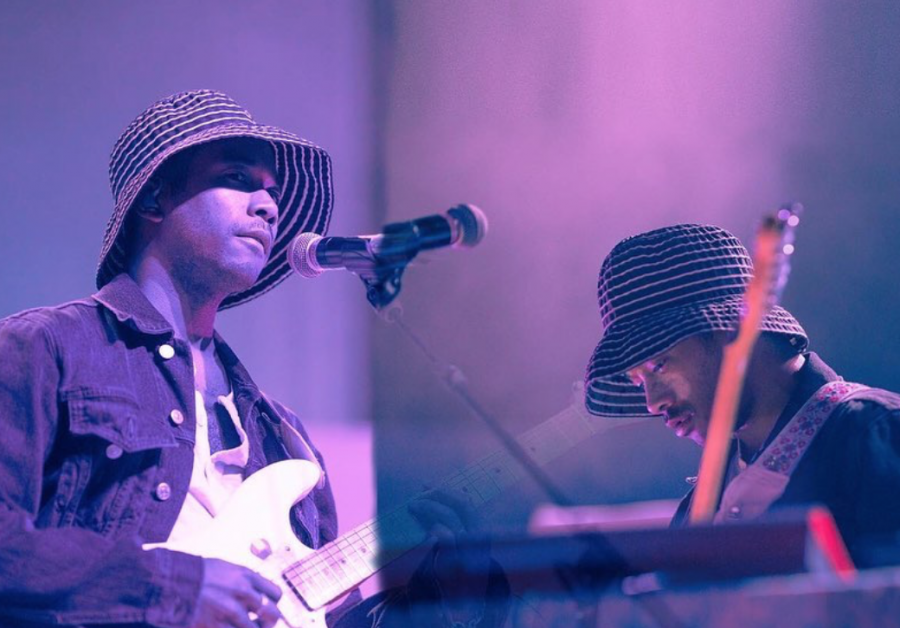 Back in January, Toro y Moi released a mixtape of ambient tracks and beats, collectively called Soul Trash, that have just recently hit streaming. Not only are they on streaming, but also on Youtube with an accompanying video from the artist. The mixtape dives into a variety of soundscapes, with one of the most intriguing featured in the track “drip bounce_7_24_18.”

Compared to the rest of the tracks on the album, “drip bounce_7_24_18” is fairly naked. With lo-fi guitar crooning alongside deep bass and modest drums, Chaz Bear’s voice melts overtop and drips through the cracks. There is a vulnerability that seeps out of the track, bleeding into the listener and staying with them after listening to the whole project.

As video albums become more popular, the content they display is becoming more complex. But how much is too much? When looking at groundbreaking examples from the past, there has been range from extreme minimalism, like Frank Ocean’s Endless, to complete cinematic experience, like Beyoncé’s Lemonade. The Soul Trash video is somewhere in between. It utilizes a variety of colors to induce a sort of synesthesia, juxtaposed with vintage-style shots of himself, places, and things. The ambiguity of the visual matches the music perfectly, because both give you just enough to create a story for yourself within the art.

Projects like Soul Trash are exciting because they break down the notion that music and art need to be a polished finished product. For aspiring musicians, it connects a lot of the dots to creating. It is almost like hearing a musician’s musical stream-of-consciousness, and Chaz Bear sure has a beautiful one.

Toro y Moi performing to a sold out show at the Majestic. He matched the energy of the crowd with his great synth-pop and psychedelic rock sounds. 📸@tommy_massa96