Sometimes Less Is More | “Music Sounds Better With You” – Stardust 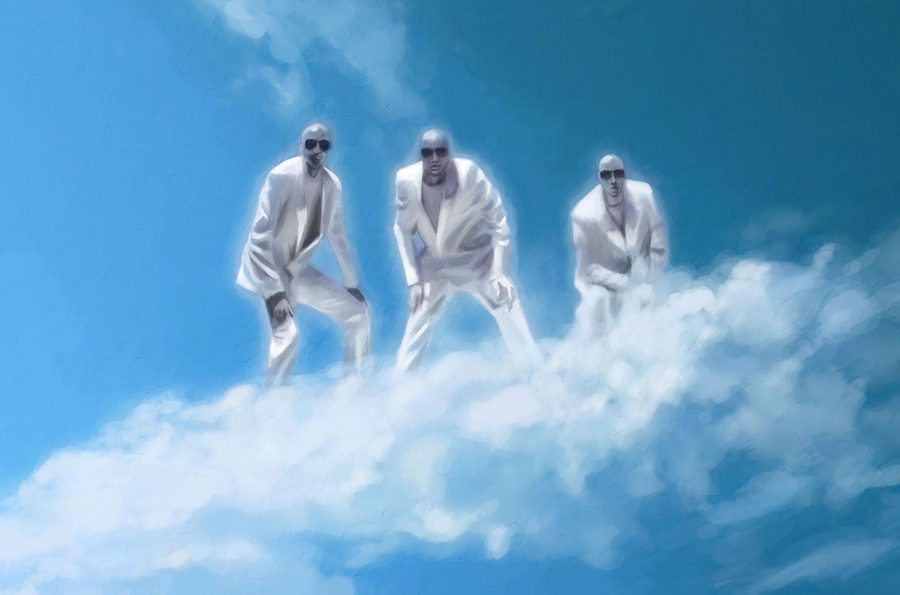 From 2006 to 2007, Daft Punk performed over 40 sets on their ‘Alive 2007’ tour. This marked the first time in a decade that the famously mysterious duo had embarked on any kind of live performance. Given that their first worldwide tour took place in 1997, I, along with everyone else in existence, spent years pinning my hopes on the fact they would inevitably go on tour in 2017.

Unfortunately, the ‘Alive 2017’ never came to be and I still haven’t had the chance to see the legendary duo in concert.

If you’re anything like me and spend your life lamenting the fact that you probably never will see them live, I have the solution to dull the pain.

“Music Sounds Better With You” is the sole single from Stardust, a French house supergroup that came together in 1998. The outfit included producers Thomas Bangalter, Alan Braxe and vocalist Benjamin Diamond. Bangalter was undeniably the most well-known member of the group, having released the first Daft Punk record Homework the year prior with partner Guy-Manuel de Homem-Christo.

The track begins with a tinny sounding sample of “Fate” by Chaka Khan that begins to build the beat. A house drum rack is eventually added in, as well a funky bass lick in the same style as the Chaka Khan sample. Diamond joins in singing, “Ooh baby / I feel right the music sounds better with you / Love might bring us back together.” That’s it: a loop, the same sample, those lyrics and drums for six minutes and 43 seconds.

Despite the track repeating the same elements for almost seven minutes, it’s wildly listenable. There’s a real emotion and attitude felt in Diamond’s vocals that go along with the funky French production.

The track was resounding hit when it was released and was the highest-selling single in the U.K. in 1998. Bangalter was approached with a three million dollar offer to produce a full length Stardust record but turned it down to focus on his next Daft Punk album, Discovery.