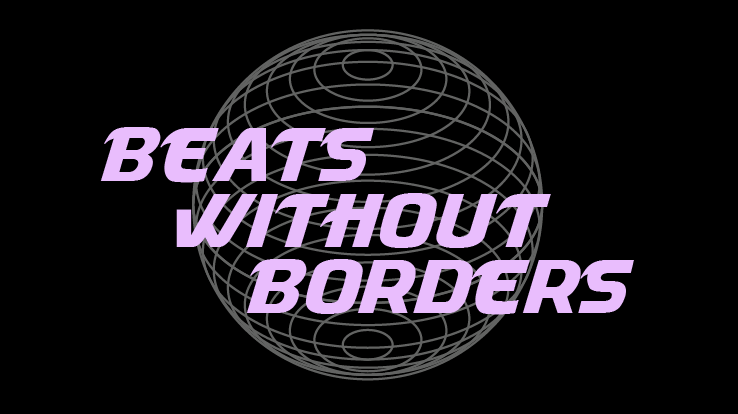 “Beats Without Borders” is an exclusive Impact 89FM series that serves to spotlight music from all around the world. Whether it comes from a different country or is spoken in a different language, music is a universal truth that ought to be explored.

“I forgive you all sin /

I will sanctify your souls and body /

Amen, holy God, have mercy on us.”

The Polish black metal outfit Batushka has been in everyone’s headphones recently by bringing a new dimension to a tried-and-true genre. Cryptic lyrics like the ones above are ferociously shouted by Batushka’s vocalist Bartłomiej Krysiuk. If I were writing this article a year ago, that sentence would have ended with something more vague like “by Batushka’s vocalist,” period. The reason being that, until recently, the band was entirely anonymous.

On top of this, the band’s first album Litourgiya is performed entirely in Old Church Slavonic, a now-dead language, adding to their mysterious ethos. Most of their lyrics are drawn from the Eastern Orthodox Church with heavy religious overtones and overall feel, especially in their live performances. It is almost heretical the way that these religious lyrics, which have been considered sacred to so many people, are performed in such a spiteful way. To me, it sounds as if Batushka are doing this intentionally to point out the hypocrisy of Christianity; the words that have given people comfort were also used to justify war and genocide.

If I were to sum up the overall sound of Batushka in one word it would be prophetic. If H.P. Lovecraft had to choose a soundtrack for The Call of Cthulhu, this would be it. You know that grimace you make when you bite into something that’s too sour? That is often my expression when I hear the riffs on this –in a good way.

Batushka does a good job of balancing heavy metal with slower, chanted, clean vocal sections. It’s during these moments that you really feel like you’re listening to some obscure Siberian priest give a sermon in the middle of the winter, before being blasted into an acrimonious Satanic church burning ceremony. Very kvlt.

The enigmatic nature of the band, coupled with their elaborate live performances, is what garnered Batushka a cult following in the underground metal community. There’s something about following a band intensely yet not knowing the members’ identities that’s so captivating. (Just ask Ghost.) The reason I think anonymity is interesting in this context is because when you can’t place a face or identity to an artist, it raises them to a near God-like level. There’s a chance they might not be real, and it’s that ambiguity that warrants attention.

Unfortunately, all good things must come to a fiery end, filled with legal battles and finger pointing stemming from – wait for it – money. The identities of the Batushka members were revealed when the main composer and creative influence behind the band Krzysztof Drabikowski revealed on his Youtube channel that he had “lost control over Batushka’s website, Facebook page, webstore and as of Tuesday, even the Instagram account.” This was due to his vocalist Bartłomiej recording an entire album behind his back and releasing it under the Batushka name.

Apparently Kryisuk was able to do this because he owned the record label that Batushka was signed to. He posted his own reply stating that he, in fact, was the one that fired Drabikowski from the band and that he alone is the proprietor of the band. Drabikowski did also state that he plans to take legal action against his former vocalist, but for now all content released under the official Batushka name is from Bartłomiej. All support to you, Krzysztof.