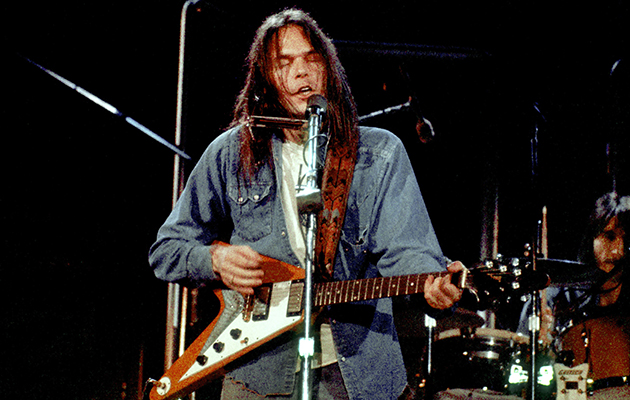 The internet is currently caught up in an intergenerational dispute. It’s “millennials” and “Gen Z,” basically everyone born after 1981, versus “baby boomers,” those born between 1945 and 1965. It’s become such a popular meme that The New York Times had to step in, explaining it as a comeback to “basically any person over 30 who says something condescending about young people – and the issues that matter to them.”

The generational groups are not clearly defined – and neither is the dispute itself – but “OK boomer” is essentially a mantra that young people are using to highlight the divisions between them and older people. It’s motivated by issues facing young people – climate change, economic inequality, diminishing employment opportunities, political extremism – and the people in power, many of them boomers, who are causing them. In fact, recently, when a 25-year-old member of New Zealand’s Parliament was speaking on climate change and got heckled by and older member, she replied, “OK boomer.”

This rallying cry can certainly speak to larger world issues, but it’s not always that deep. “OK boomer” is being used so frequently and indiscriminately online that it’s more accurately just a diss against old people. Social media’s kind of like that, if you weren’t aware.

Not only does Impact’s Content Team respect our boomers, but we think they have some pretty good music, too. For this reason, we created “OK Boomer” the playlist, with some of our favorite songs released between the years 1960 and 1985.