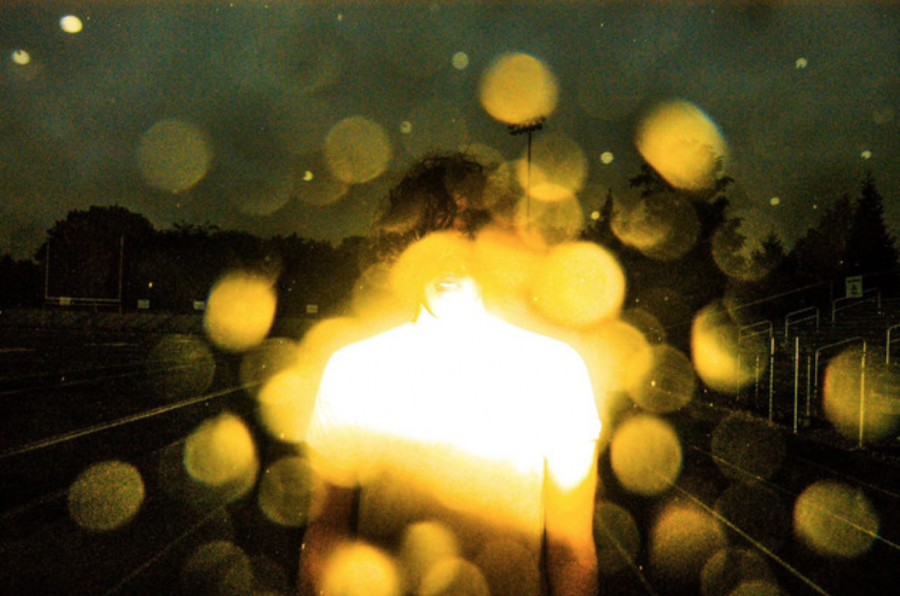 The song is the fourth single released by Lemos this year and showcases his expertise in selecting the perfect collaborator to compliment his production style.

“I found her on SoundCloud when I was just digging through a bunch of stuff, and I contacted her,” said Lemos in an interview with Complex.

Lemos has had many collaborations with a variety  of different artists such as Maxwell Young and Omar Apollo, both of whom were  featured on the song “12:34 AM.” The Iowa-based producer has also collaborated with Quiet Luke, Victor Internet, Juto and more.

Rarely do I have a song grab my full attention only seconds into its runtime. The somber harmonies and the raspiness in JJ’s voice, paired with the lyrics, make the opening instantly intriguing.

Following JJ’s gloomy singing in the intro the beat leads into an almost trap influenced bridge with Lemos’ own twist. The entire tempo of the song is changed completely, almost to the point where you want to “run fast,” no pun intended.

The song embodies what Billy Lemos does best, which is captivating his listener and transporting them into the world of his music.

Good news for fans of Billy Lemos is that he has more music on the way. His debut album is expected to release in 2020.