From the Bedroom to Mars | Art-Pop Band Sure Sure 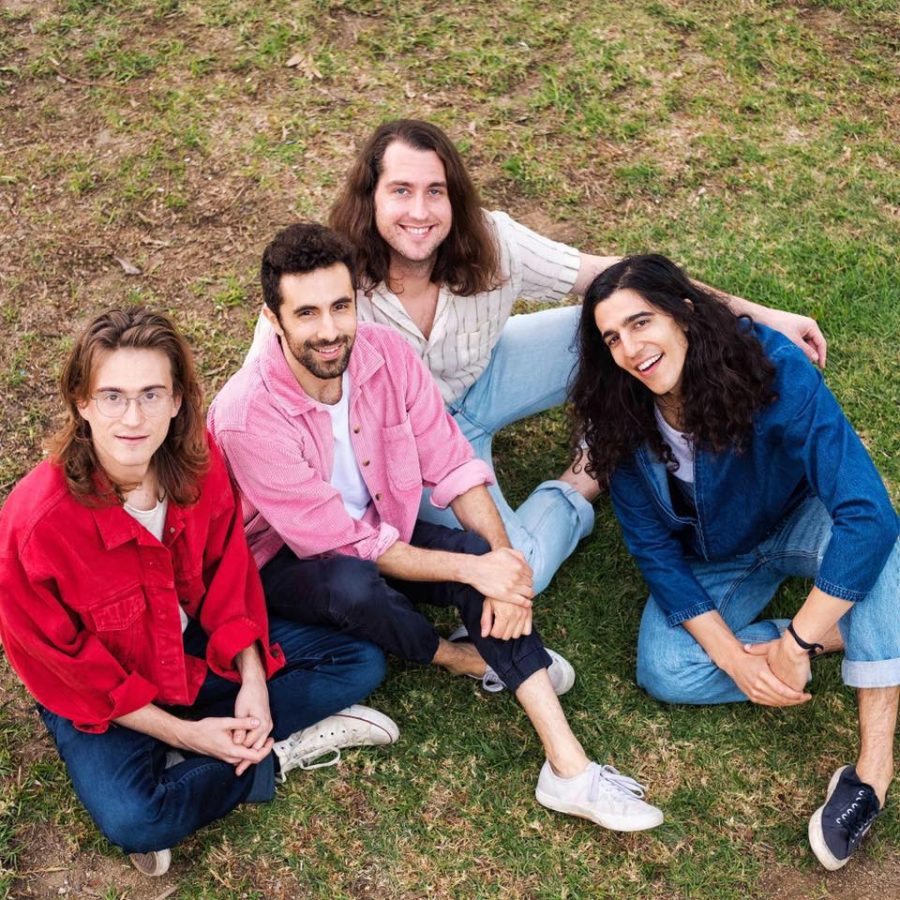 With a new album in the works and a headline tour coming in 2020, now is the perfect time to get familiar with Sure Sure, a four-piece band from LA who produces all of their own music right from their bedrooms.

Sure Sure began releasing music in 2014, and has since opened for the likes of Young The Giant, Hippo Campus and, most recently, half•alive. The band will open on one more tour with Coin this summer before kicking off their own tour in March 2020.

Kevin Farzad, the band’s drummer, said the band chooses to play shows without a backing track because of the energy from the live instruments and the exciting nature of on-stage errors.

“They [the audience] can expect to be a part of the band by the end of the night,” said Farzad. “We’re going to, together, feel the whole range of human emotions over the course of an hour and fifteen minutes.”

The band plans to release a batch of new singles early next year before dropping their new album, said singer and guitarist Charlie Glick.

Regarding the band’s future after the album release, Glick said, “Who knows man, then we’ll be on Mars probably at that point. The sky is the limit. Mars is not the limit.”

To learn more about Sure Sure, or see their upcoming shows, visit their website.