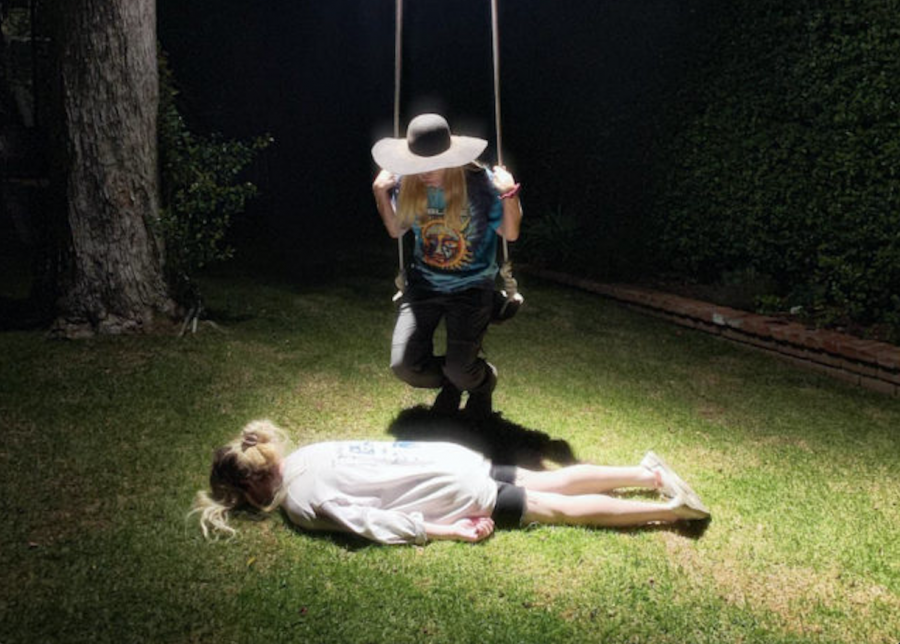 It’s been a few months since we’ve gotten anything new from 100 gecs. And while that isn’t really that long of a time, the duo of Dylan Brady and Laura Les have left a mark of the music world. Their debut album 1000 gecs is an exciting blend of noise, glitch-pop and experimental pop music.

We don’t have any “new” music from the group, but an A. G. Cook remix will be more than enough to satisfy fans. The track remixes one of gec’s most popular tracks, “money machine,” a blown-out pop song with simultaneously glossy and glitchy vocals. The original track is already a certified banger so I was excited to see how Cook could improve it, as it already feels like its been remixed over 10 times.

The remix offers a slightly sweeter rendition of “money machine,” with some melodic instrumental harps making an appearance. Don’t worry – the distortion and chaos that made the original great are still intact. The new additions to the production mix wonderfully and sound like an element that could have been present on the original.

The vocals are secondary on this remix, as during parts of the track they can barely be understood. This is not to say the lyrics aren’t meaningful; Brady comes through with words about wanting to stay awake and get ahead but how he’s better off alone. The lines come off fairly sentimental and are really the only lyrics that aren’t repeated.

The combination of A. G. Cook and 100 gecs is something that just makes sense in the current music landscape; they both have brought something unique to the world of electronic-based production.  When I first turned on the song it really sat well with me, as A. G. added a bit of a melody that actually tied the song together a bit better. Additionally, he created really beautiful sounds that weren’t really present in the original song, and if they were, they were enhanced tenfold in the remix

If you’re a fan of glitch pop, noise or 100 gecs to any degree, I suggest giving this one a try.