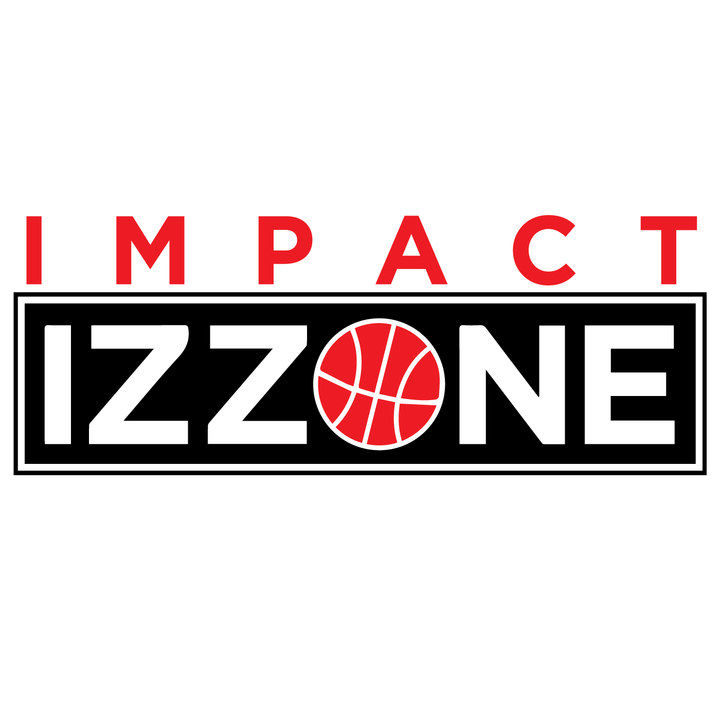 The Impact Izzone crew is back for the first episode of season seven, as Michigan State is set to begin its 2019-20 season against Kentucky in the Champions Classic at Madison Square Garden. Host Julian Mitchell returns for his second season behind the mic, joined by newcomers Natalie Kerwin and Trent Balley, who made their Izzone debuts in the episode.

The trio kicks off the show with a recap of MSU’s exhibition game against Albion and a discussion on Joshua Langford’s lingering foot injury and its effect on the team.

Later in the episode, the three, beat reporters give their predictions for MSU’s season as a whole and individual player performances.

Julian, Natalie and Trent close the episode with a preview of the Spartans’ opening night game against Kentucky in New York City.