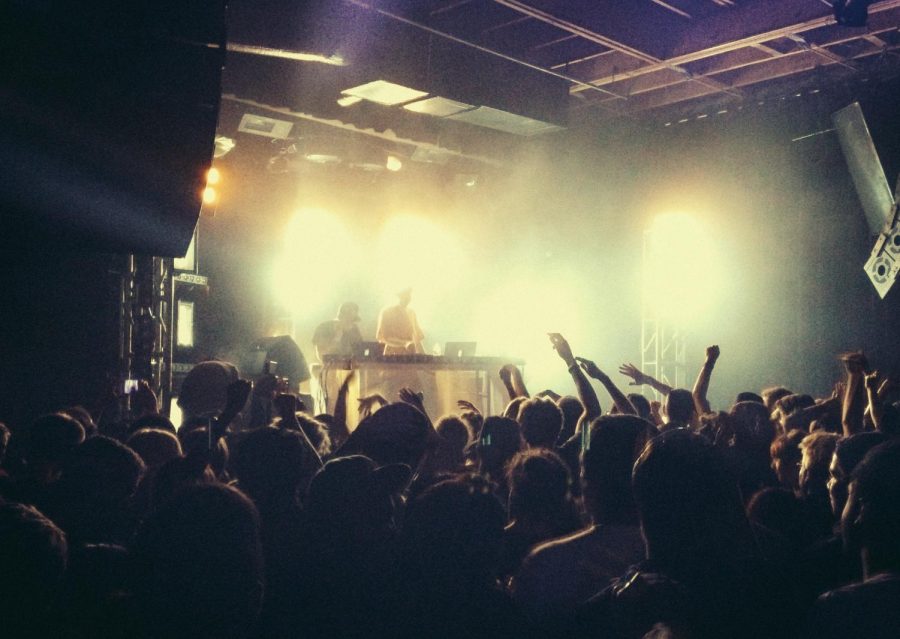 For the first time in over five years, we are once again being treated to the musical stylings of TNGHT. The project began when producers Hudson Mohawke and Lunice were on tour together and is a perfect showcase of their respective styles. Lunice came from the trap, hip-hop scene in Canada while Mohawke, hailing from Scotland, brought a more wonky, glitch-hop electronic sound. The pair’s first record received critical acclaim and resulted in contributions to Kanye West and Flying Lotus projects.

On Oct. 23, the pair released “Dollaz,” their second single of the year, alongside “Serpent” in September.

Since they started working together, their music has been consistently bizarre. Think back to 2011, the year they started this project. Remember how the most popular thing at the time was EDM-inspired trap music, and artists like Flosstradamus and Baauer were headlining music festivals? TNGHT is a direct response to that craze, but with much more goofy, experimental  sensibilities.

“Dollaz” definitely carries those same attributes. The track is composed of a simple but thunderous bassline with an equally in-your-face drum pattern. On top of the powerful production is a looped vocal clip that says, “They just… dollaz, dollaz, dollaz,” over and over again for three minutes.

Honestly, this is exactly the type of return I wanted from them. It’s really silly but also just really well made house music that gets you bobbing your head and hitting the repeat button.

TNGHT’s new EP, II, is set to be released on Nov. 12 through Warp Records.