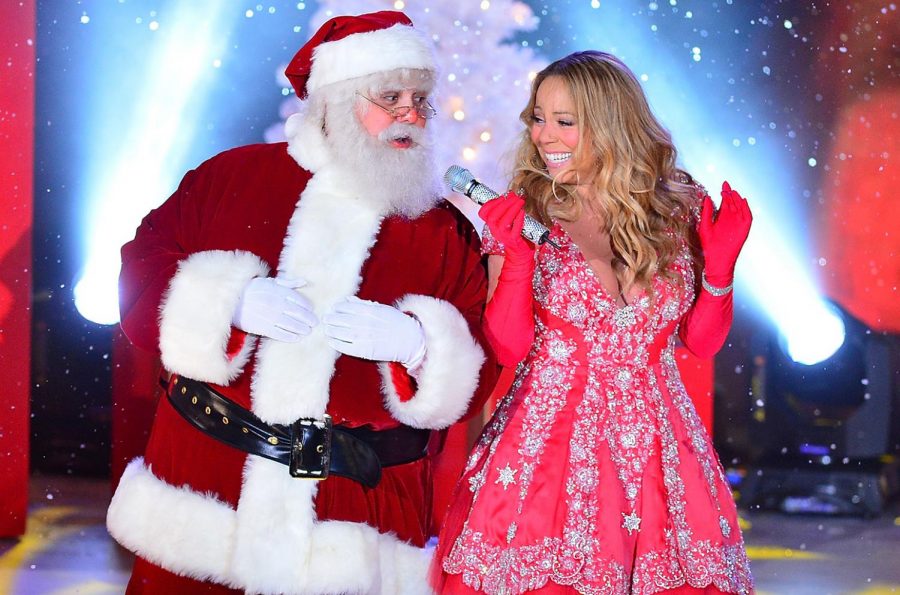 It’s the first of November and you know what that means. Cue the jingle bells and the over-covered carols – it’s Christmas season!

The next track needs no introduction.

Mariah Carey’s “All I Want for Christmas is You” has become a staple of the modern holiday season. Mariah has become the “Queen of Christmas” based on the track alone and has cemented herself as one of the most prolific Christmas artists.

Carey’s seasonal hit first appeared on her six-time platinum 1994 album Merry Christmas, and since then has proven itself as a song that’s here to stay. This is for good reason as well: the song is incredibly catchy and fun to sing along to.

The all-too recognizable opening lyrics, chimes and instrumental build-up is enough to make anyone who doesn’t have coal in their stocking to get hype.

There is just one thing I need /

I don’t care about the presents /

Underneath the Christmas tree.”

Mariah’s vocals on the track are spectacular as well, being the main focus and setting the tone before the upbeat instrumental comes in around the 50-second mark.

What’s most impressive about this track is its longevity. It has managed to stay relevant over 25 years and has sold over 14 million copies over its lifetime. The songs has inspired dozens of covers and has been the soundtrack to many Christmas memes come the holiday season. It’s a song that almost any person knows and it’s become expected that any holiday season will contain some ounce of Mariah Carey.