Establishing Herself In the Hip-Hop Community | “Honey” – Mariah Carey (1997) 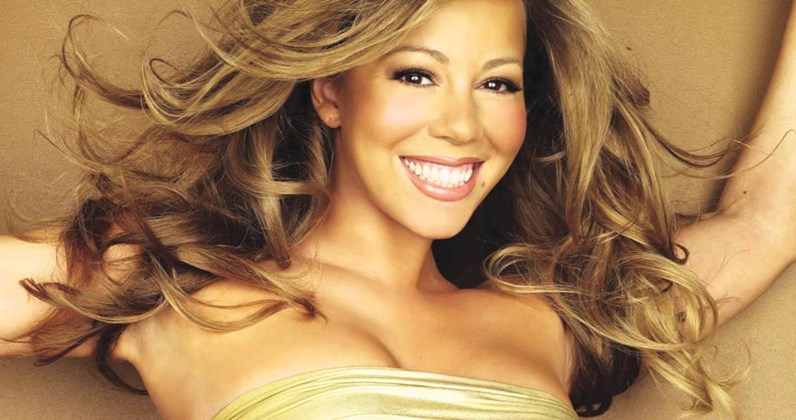 Released on August 26th, 1997, by Mariah Carey, “Honey” was the lead single from her sixth album, Butterfly. With Carey having an established spot in pop music, “Honey” was seen as a push for her career, further establishing her in the hip-hop community.

The song served as Carey’s first single after her separation from her at-the-time husband, Tommy Mottola, who was appointed as the CEO at her current record label, Columbia. The single debuted #1 on the Billboard Hot 100 and stayed there for three consecutive weeks, becoming her 12th song to do so.

After the success of her genre-crossing album, Daydream, Carey wanted to experiment with different sounds. She wanted to start adventuring with more hip-hop oriented sounds, which prompted her to look for more hip-hop and R&B producers to work with on her new project. She enlisted Q-Tip, a legendary producer throughout the hip-hop community, to provide production on the song. Then, they brought the lyrics, samples and melody over to Diddy, then known as Puff Daddy, who also helped with the production. He had just earned his second #1 on the Hot 100 charts with “Mo Money Mo Problems.”

The single can be described as an uptempo song that fuses the genres of hip-hop and contemporary R&B. It can be seen as a revelation to a more confident and independent side to Carey. You can tell that the song embodies a woman with a more confident and mature persona, combining sensual lyrics and a thumping hip-hop beat.

The music video showed a more sexual side of Carey than had previously been seen. The video received criticism from the public, for giving viewers an insight of the more provocative side of Carey. During the time of release, Carey and Mottola were in the process of their divorce, which caused fans to speculate the message within the video. Carey denied that the video had anything to do with her divorce, but people still speculated about the true meaning behind video. The video premiered on MTV and BET in September 1997.

The first of two remixes, entitled “Honey (Bad Boy Remix)”, features verses from hip-hop group The Lox and Mase. They both deliver smooth verses that seem to flow in tandem with producers, Q-Tip’s drum programming and Stevie J’s keyboard notes. The second remix, called “Honey (So So Def Mix)” showcases an entirely different sound compared to the mainstream version. It features verses from rappers, Da Brat and Jermaine Dupri, who also produced this version. This second remix was another example of Carey knowing what it truly means to remix a song. By creating a completely different sound and production as well as adding new verses to the track, it establishes a whole different vibe to the song.

The track combined elements of both hip-hop and R&B with traces of pop music and was described as having a catchy chorus. Combining hip-hop and R&B into something that simply couldn’t be ignored, the song offered a powerful insight into the next era of what Carey would bring to the table, not only for her next album, but her entire career.