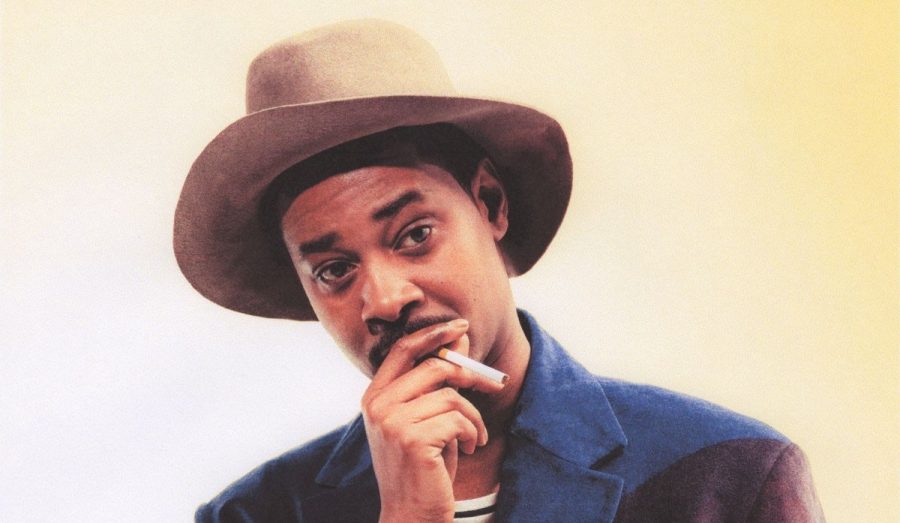 His new album uknowhatimsayin¿  dropped on Oct. 4, and fans have not been disappointed. I too enjoyed the record, even if it did feature a slightly more mature Danny than the last time we saw him. This more developed artist is still not above a raunchy track, however, even if it is masked by smelly clothes.

“Dirty Laundry” is the lead single off of uknowhatimsayin¿ featuring production by Danny himself and Q-Tip. During the song, Danny compares his past sexual experiences to dirty laundry, and comes “clean” about various acts he had been involved in when he was younger. This theme runs the entire length of the song with some parts getting particularly detailed. This may turn some casual listeners off, as it does when some rappers go into the depth of their escapades, but this song’s lyrics coupled with Danny’s consistently entertaining voice makes you want to laugh out loud during countless lines, one of which comes soon into the first verse: “Once got a ho, ain’t had money for the room / So we did the humpty hump in a Burger King bathroom.”

I won’t mention most of the lyrics, as the most funny and quotable lines are not appropriate; but trust me, you’re going to want to listen to this track. Danny’s crass and humorous persona are factors that have made him stand out. Few rappers can be as funny as he can while still remaining technically proficient.

The instrumental for this track is as bouncy as can be, and compliments some of Danny’s best rapping, as he rides the beat to near perfection. His one-liners are perfectly timed and his funniest bars are spread evenly, making listening to the song entertaining until the very end. In between verses Danny features some dramatic singing that makes it feel like an extremely serious song when it is quite the opposite. Danny at this point in his career can reflect on his younger times as an artist – something that he didn’t and couldn’t do much of on either XXX or The Hybrid.

Give this one a listen if you’re in the mood for a laugh. It’ll keep you busy while you… do some laundry?