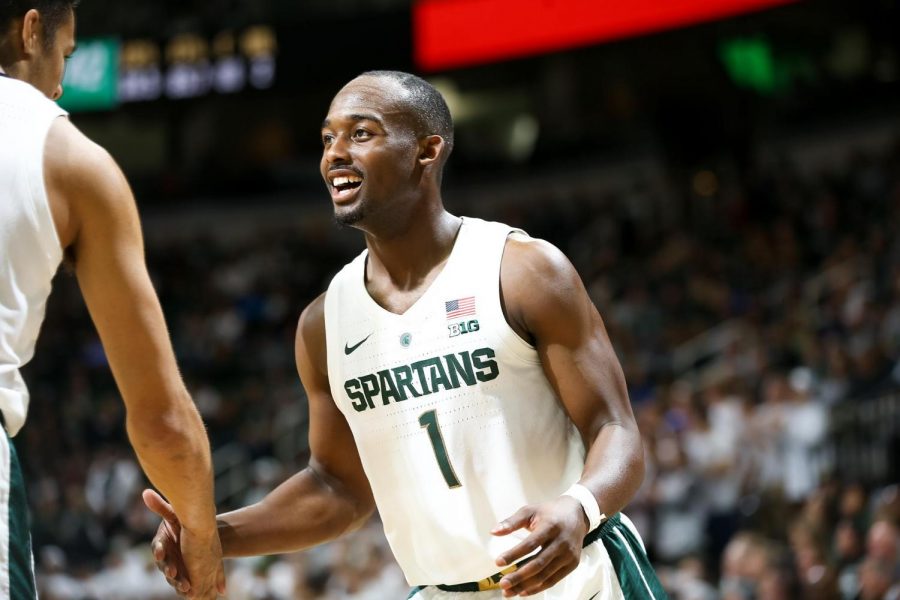 EAST LANSING – Sadly, sometimes with good news comes the bad news. Fresh off of being named the AP preseason No. 1 team in the nation on Monday, the Michigan State Spartans found that to be true. Head coach Tom Izzo learned that him and his team would have to start the season without senior guard Joshua Langford.

Izzo told the media at a press conference on Tuesday that Langford had re-aggravated his foot injury from a year ago and would be out indefinitely. Plans are to have him evaluated in January.

The 6-foot-5 guard originally suffered a foot injury in a December game against Northern Illinois and did not return last season. After having surgery in February, Langford began rehab and was back to playing by the summer. MSU had him playing full contact as practice began in September.