Spartans make history with No. 1 ranking in AP preseason poll 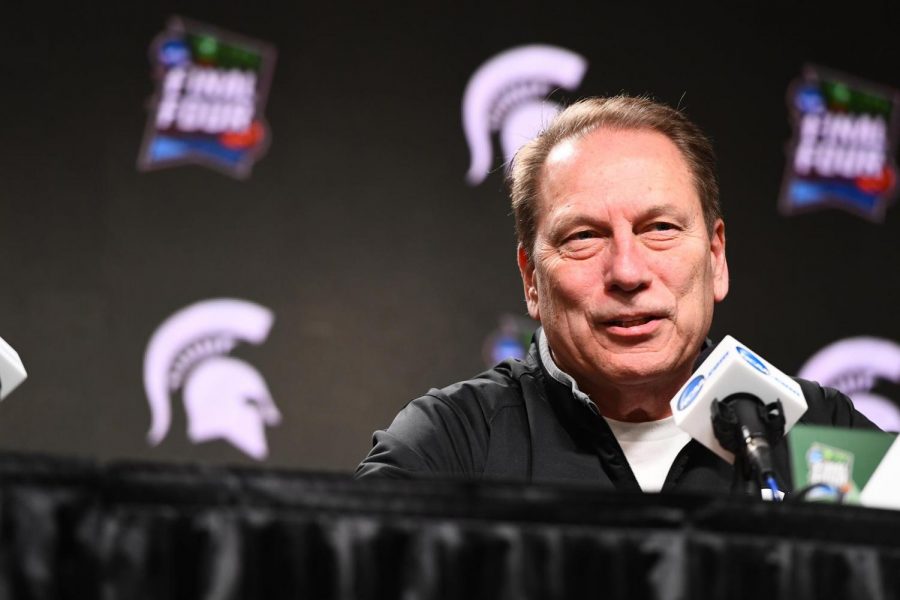 EAST LANSING – For the first time in school history, Michigan State men’s basketball is ranked number one going into the season.

The Associated Press college basketball poll was released Monday afternoon. MSU received 60 of 65 first-place votes to secure the No. 1 ranking.

This is the eighth straight year MSU has been ranked among the preseason top 25 and the 20th time in the last 22 years under head coach Tom Izzo.

They advanced to the Final Four of the NCAA Tournament for a nation’s-best eighth time in the last 21 years.

MSU opens up the preseason with an exhibition game against Albion on Oct. 29 in East Lansing. The regular season begins with the Champions Classic on Nov. 5 in New York City – a No. 1 vs. No. 2 challenge against Kentucky at Madison Square Garden.

This will be the second time in three years that the No. 1 and No. 2 teams in the country have squared off to start the season, as then-No. 2 Michigan State played then-No. 1 Duke in the Champions Classic in 2017.