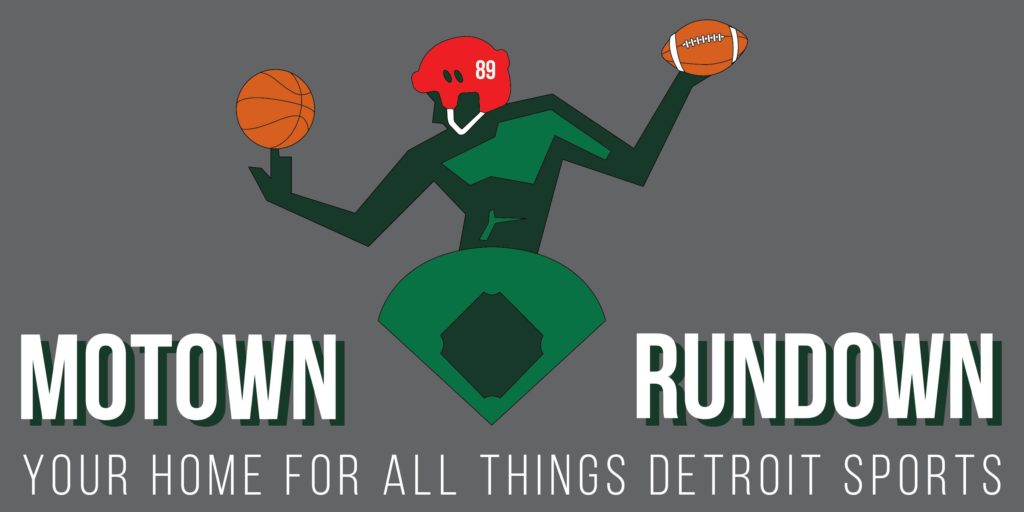 On this week’s episode of the Motown Rundown: Ryan Rabinowitz, Trent Balley and Ryan Collins have a spirited conversation about the controversial Monday Night Football game between the Lions and Packers. The show wraps up with a preview of the upcoming Lions and Vikings game, as well as this week’s edition of the picks.