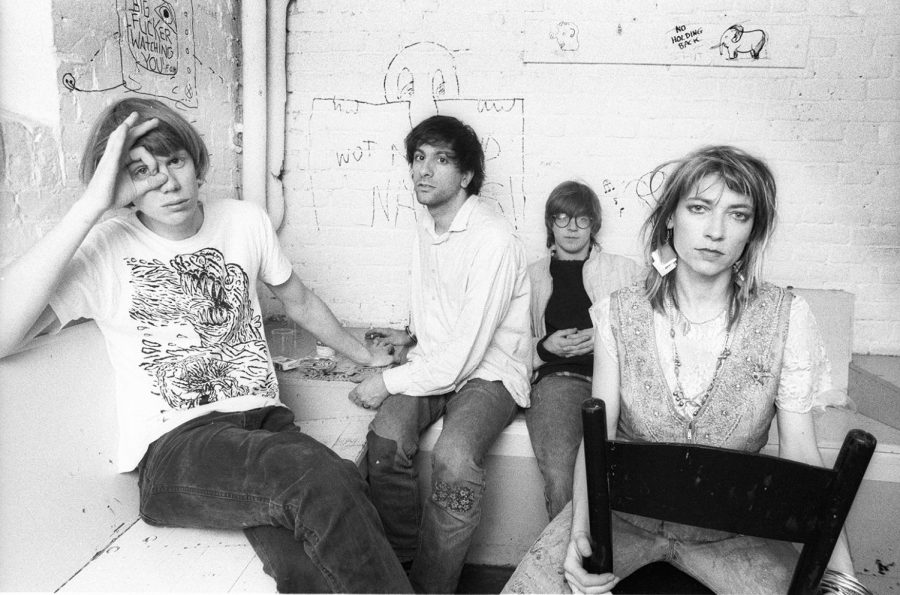 As Kim Gordon, co-founder of Sonic Youth, releases her debut album No Home Record, she has provided an excuse for fans to look back and appreciate her past work.

Daydream Nation is perhaps the most well known album released by the long-lived rock group, and received acclaim among listeners and critics alike. Pitchfork rated it as the number one album of the 1980s, Rolling Stone placed it on their top 100 albums of all time list, and the album was even added to the Library of Congress’s National Recording Registry in 2005. After the release of this album, Sonic Youth signed a contract with major record label Geffen Records, cementing their success.

Of all the songs off of this album, “The Sprawl” serves as the best example of Gordon’s vocal talent. By combining the hard hitting instrumentals of bandmates Thurston Moore, Lee Ranaldo and Steve Shelley with Gordon’s bass tones and softer vocals, this track provides a clear example of the stark contrast between the harsh and dreamy sounds found across the album. The upbeat overtones alongside the sinister underlayer gradually spiral into each other as the piece progresses, providing the listener with a melancholy sense of peace as it draws to a close.

The lyrics to this song were inspired by the works of science fiction writer William Gibson, who wrote of a sprawling futuristic city that spanned much of the east coast. By pairing this vision of American urbanization with the sentiments of the artists, this track provides an interesting vision into a metropolitan future. With Gordon’s recent statement that “consumerism is killing us,” it’s clear to see where this beautiful piece of music came from. Whether or not this vision will come to pass is another thing to be considered but the repetition through the chorus imparts a clear message. “Come on down to the store/ You can buy some more/ and more and more and more.”