Four wins away? How Liverpool can almost guarantee the title in November 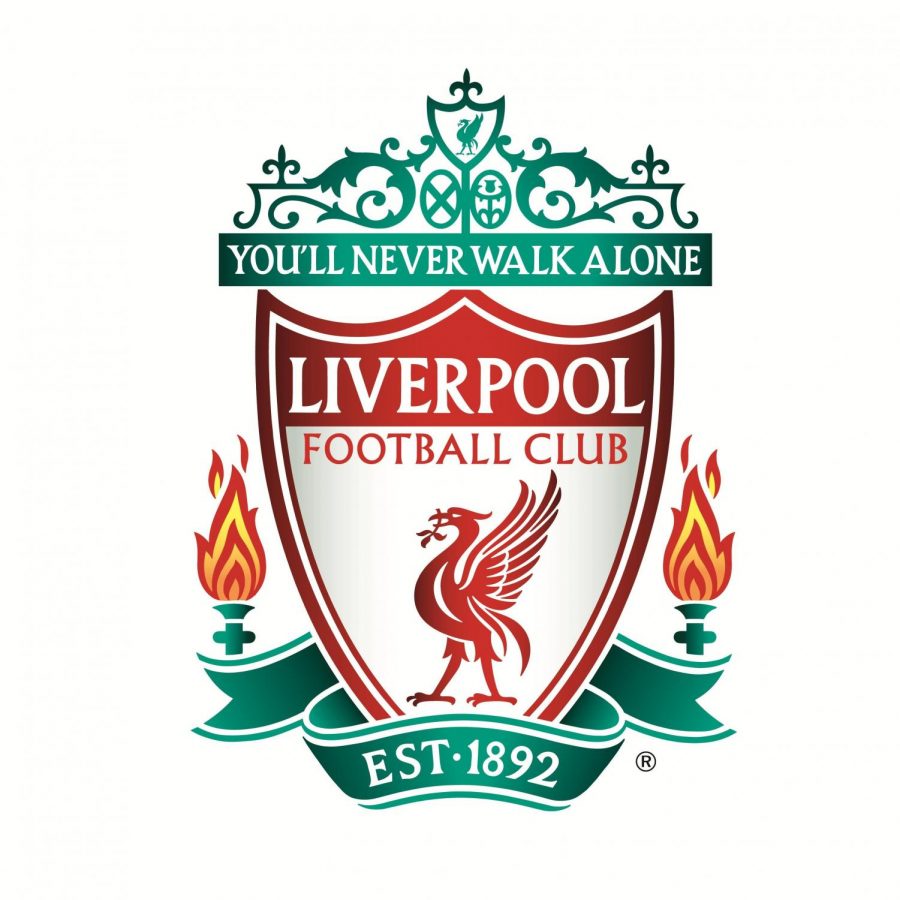 After the heartbreak of losing the title by one point last year, Liverpool has shown no sign of a hangover. Despite Alisson Becker going down in the opener, they’ve won all eight games to post a perfect 24-point total, and with the struggles of Manchester City, they have opened up an eight-point lead.

While there is still 30 games for City to close the gap on the leaders, a 12-for-12 start to the season may give Liverpool an insurmountable lead with 26 games to play.

Liverpool’s first game out of the international break is away to Manchester United on Oct. 20. It’s a ‘Big 6” matchup on paper, and while United’s recent struggles dampen down the rivalry feeling, Liverpool has not won away to Old Trafford in their last five league visits. A run that included a 0-0 last year which turned out to be two very crucial lost points for Liverpool.

In terms of form, however, this game should prove to be easy for the Reds. In their last 17 league games, Liverpool has 17 wins, United has 17 total points and just two wins in eight games this season. If Liverpool are to end their Old Trafford drought, this is their easiest opportunity, and it’s a perfect time to get it.

After a trip to Belgium midweek to play Genk in the Champions League, Liverpool will play another struggling Big 6 team, this time when Spurs come to Anfield on Oct. 27. Similar to United, Spurs have been on a terrible run, losing 7-2 to Bayern at home before getting blown out again by Brighton 3-0 right after.

Spurs will have time to fix their form before the fixture, but if it continues, they could even come into this match with a new coach. Liverpool had their number last season, beating them in all three occasions including the Champions League final. Add all of that to this game being played at Anfield, a place where Liverpool only dropped points twice last season, and the Reds should feel confident they can get a relatively easy result here.

Liverpool plays Arsenal midweek in the League Cup before going to Villa Park on Nov. 2 to play Aston Villa. Villa currently sits in 15th, and Liverpool never dropped points to a team in the bottom half of the table last season. While Villa went into the international break off of a big 5-1 win at Norwich, they may be feeling very different about themselves as they play City at the Etihad the week before Liverpool comes to Villa Park.

It’s a match Liverpool should feel comfortable winning in any circumstances, and the games biggest relevance comes from its timing.

Liverpool will then host Genk in the Champions League, five days before Manchester City comes to Anfield for an early season title challenge on Nov. 10. Liverpool failed to win either of the games against City last season, but this game should prove to be significantly different from last seasons. The last time City came to Anfield, last season’s scoreless draw, they played a lineup far from Liverpool’s best.

It was a makeshift backline, with Joe Gomez starting right back in place of Alexander-Arnold and Dejan Lovren starting center back instead of Matip. The midfield was also far from Liverpool’s best, as the Milner, Wijnaldum and Henderson trio is now a thing of the past.

Fabinho will definitely start this time around, most likely start in place of Milner, and Naby Keita has a month to win Henderson’s spot after his preseason injuries still leave him on the outside looking in. If Keita does come in, this would give Liverpool their starting midfield that won every game they played as a trio last season.

While Liverpool is finally playing City with a set lineup, it’s the opposite for the reigning champions. Aymeric Laporte is out for the rest of 2019, and John Stones is yet to return but should return before this fixture.

Laporte has proven to be the only irreplaceable man on this team, and since he’s went down, City has already lost 3-2 at Norwich and 2-0 at home to Wolves; and backup center back Nicolas Otamendi was the main man to blame in both matches. City has under a month to figure out the back line, and if it doesn’t improve it’ll be a long night for them going against the Liverpool front three.

Klopp has shown he can beat City, as he did so three times in the 2017-18 season. Doing it again this season, along with wins in the matches leading up to it, will give Liverpool an 11-point lead at the least, potentially more if the City struggles continue.

The schedule lightens up after, with a stretch of favorable matchups before going to Leicester on Dec. 26. This gives them a chance to maintain that lead with relative ease and see if it expands with Laporte’s continued absence.

For a team that only dropped 17 points in total last season, it is unlikely to see them lose a lead this big, making it incredibly likely Liverpool breaks the drought and wins their first ever Premier League title.